Mary J. Blige's backstage rider from 2006, archived for posterity online, makes a number of super specific stipulations. She wants a brand new toilet seat in every bathroom, asks that staff please observe the "Do Not Disturb" sign on her door, and requires temperatures be set to 70 degrees at all times. She'd also like 10 waters, and they "absolutely, positively must be FIJI."

FIJI only! But of course. Back then no diva would demand a plastic bottle decorated with anything other than a pink hibiscus flower. FIJI was the chic celebrity water of choice, and it retains at least novelty luxe status today — literally meme-ing its way into the 2019 Golden Globes, a marketing exercise transparent as the liquid contained within that instantly recognizable rectangular bottle. Awards shows are fast losing relevance, and perhaps FIJI is too, but its 2000s legacy is assured: bottled water will forever more be synonymous with celebrity status. Which brand are you?

Real bottled waterheads will say that the luxury water trend can actually be traced across continents to southern France. Évian, with that old world European charm — a name that demands exaggeratedly accented pronunciation, preferably when ordering a glass of it from a waiter or some other form of help, an evocative narrative about the magical mineral-infused healing powers of alpine springs — is the classy counterpoint to FIJI's spray-tanned tropical tackiness. A 2005 Washington Post report describes how the publicist Jonathan Cheban made Évian happen by strategically placing it on tables at an Oscars (not Globes) after party; soon enough Chris Noth and Paris Hilton and Courteney Cox were taking swigs in front of the cameras. Rumors flew that Cameron Diaz refused to wash her face with anything else. 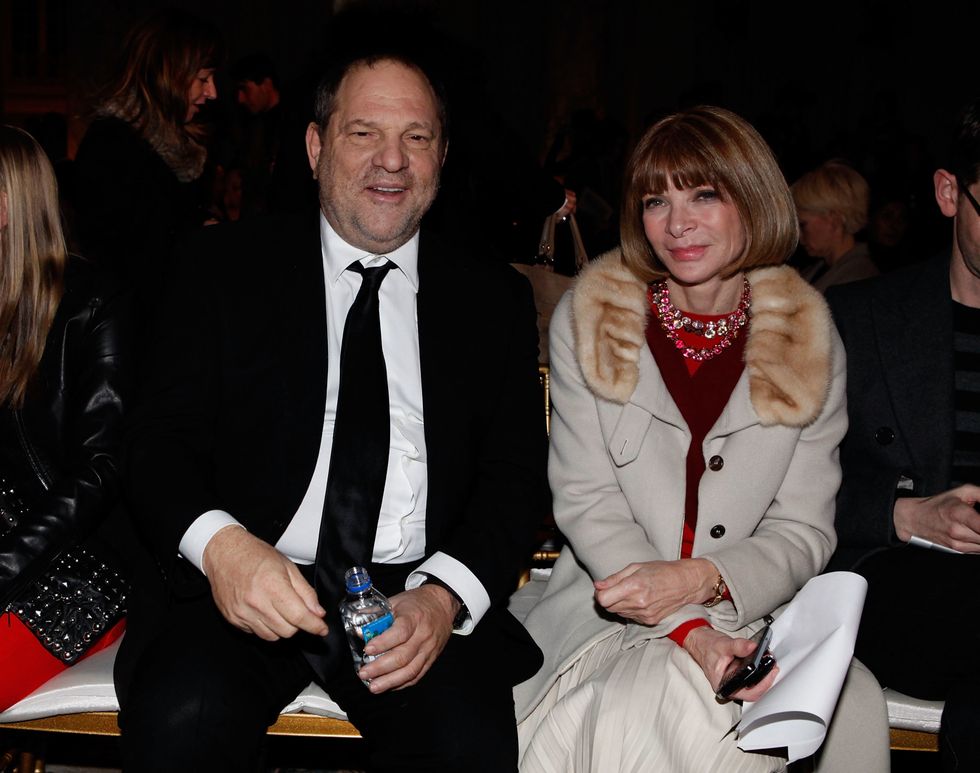 Cheban, who is now better known for his recurring role on Keeping Up With the Kardashians, was something of an accidental water marketing pioneer. As an Évian publicist his technique was to link its products directly with A-listers, not on billboards or TV commercials but simply in candid everyday life. No celebrity, when asked in an interview about their skincare routine, hasn't rhapsodized about drinking eight glasses of water per day. Cheban really was just taking the next logical step. Whether thirsty celebs were professionally photographed at awards shows or papped walking their dogs in Los Angeles, the implication was that the bottle had been picked up by choice, not sponsorship deal. Today every single influencer is doing the same damn thing. As the Post wryly notes, "It's tempting to call this advertising that money can't buy, but since Evian was paying Cheban at the time, that's not quite true."

Related | Hollyweird: The Leonardo DiCaprio movie He Doesn't Want You to See

The 2000s rise of brands like Évian and FIJI coincided with a general trend away from soda and towards sugar-free drinking alternatives among the general, non-celebrity population. The United States currently boasts the biggest consumer market for bottled water in the world, and while our bestsellers are still generic brands rather than prestige ones, a successful luxury water is worth billions of annual revenue from easily fooled middle class consumers. Given drinkable H20 is available for free from most faucets, the glitzy packaging and celebrity endorsements are perhaps necessary distractions: VOSS has a stupid cylindrical tube, Blk is charcoal-colored instead of clear. In the early 2010s, perhaps inspired by Madonna's well-documented love of Kabbalah water, many prestige brands decided to go beyond aesthetics and claim their products provided additional health benefits to what came out of the tap. 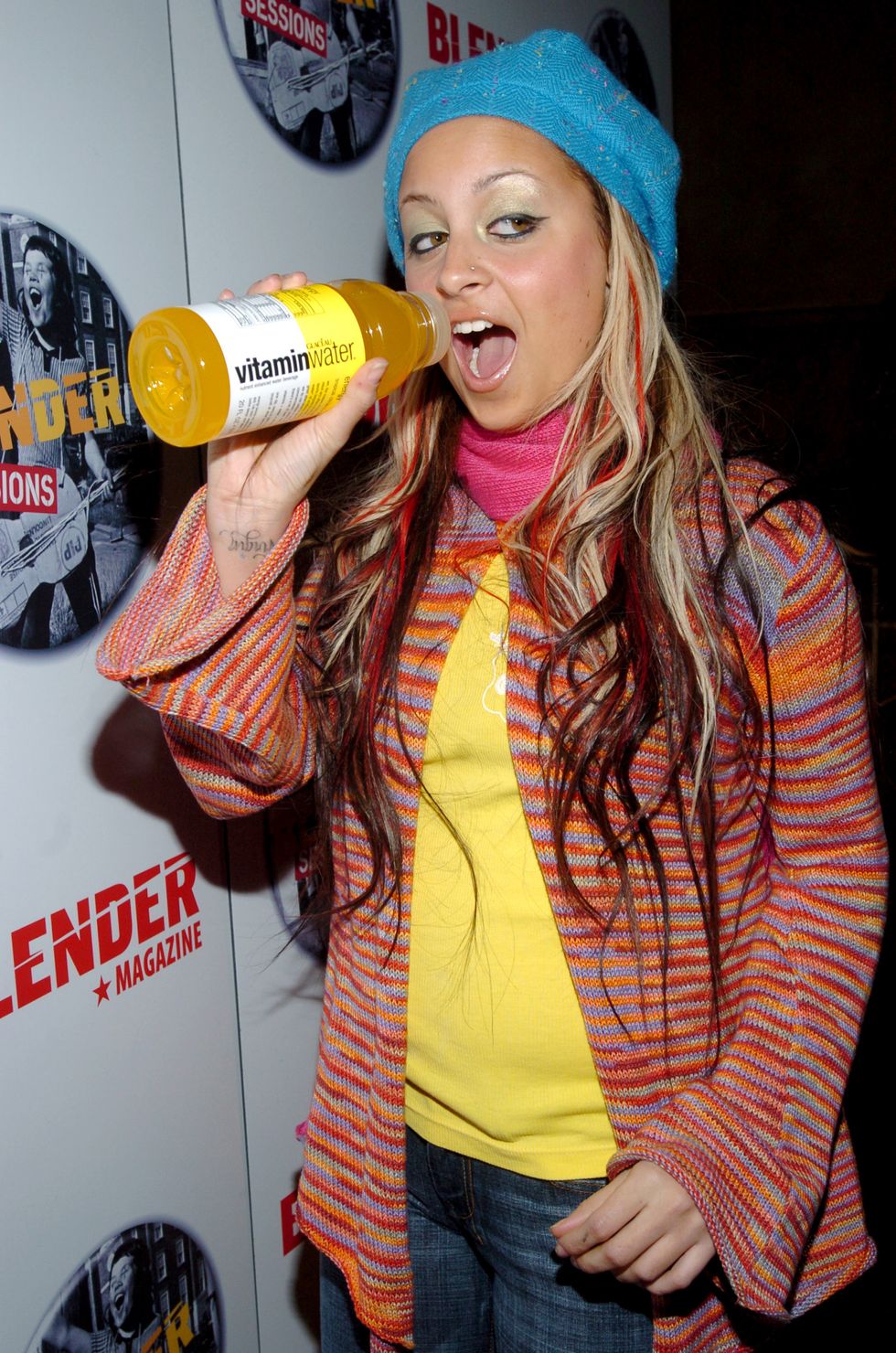 Smart Water, as the name implies, is not like the other girls. She's distilled from British springs — as Évian proves, European water always has more health cred — and contains added electrolytes. She's pH neutral, for extra purity. And she's owned by Coca-Cola, which has the money to sign off on big time celebrity branding deals. Aniston has been working with Smart Water for more than a decade, and her campaigns tend to include cleverly casual-seeming imagery of her holding bottles of it during an off-duty red carpet moment, or while hiking.

Coca-Cola followed up the massive success of Smart Water with a colorful futuristic flavored version, Vitamin Water. Essentially a well re-branded soft drink, it was Mischa Barton's accessory bottle of choice in the mid-2010s. Other brands, like CORE and Pepsi's LIFEWATR, have tried to cash in on the same electrolyte pseudoscience. (A little-acknowledged fact: most tap water contains electrolytes anyway).

Smart Water still sells in vast, mind-boggling quantities, but in 2019 its branding feels almost as dated as FIJI's. Celebrity-adjacent waters have had to change with the times, and social media stars have provided smaller non-Coca-Cola-owned competitors with the means to gain an edge. Essentia, a decades-old indie water company from Washington state favored by Kourtney and Khloe Kardashian since 2015, can thank KUWTK endorsement for recent hype around alkaline H20 which, for the record, has only dubious health benefits.

Luxury water truly is one of the most obvious cons of all time — pour a glass and you can see right through it. In the context of Flynt, where cheap bottles of water are a lifeline, its existence is downright diabolical. But if sales figures are anything to go by, many of us are more than willing to destroy the environment for the sake of status. The FIJI water girl who generated $12 million in brand impressions over a single night? So much more than just a meme. 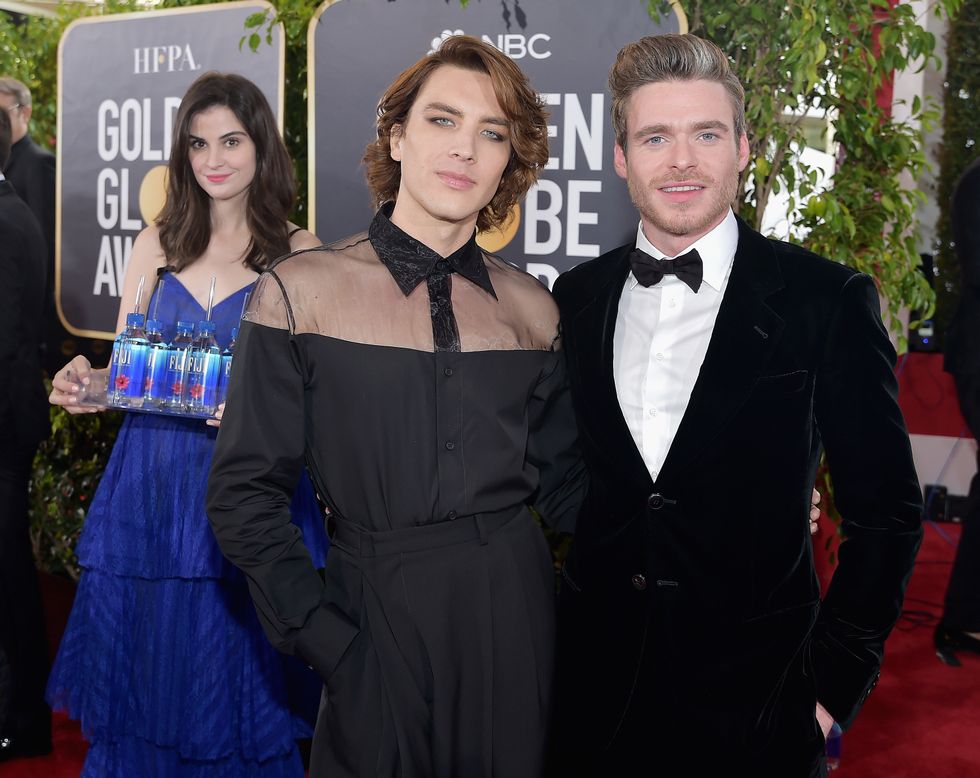