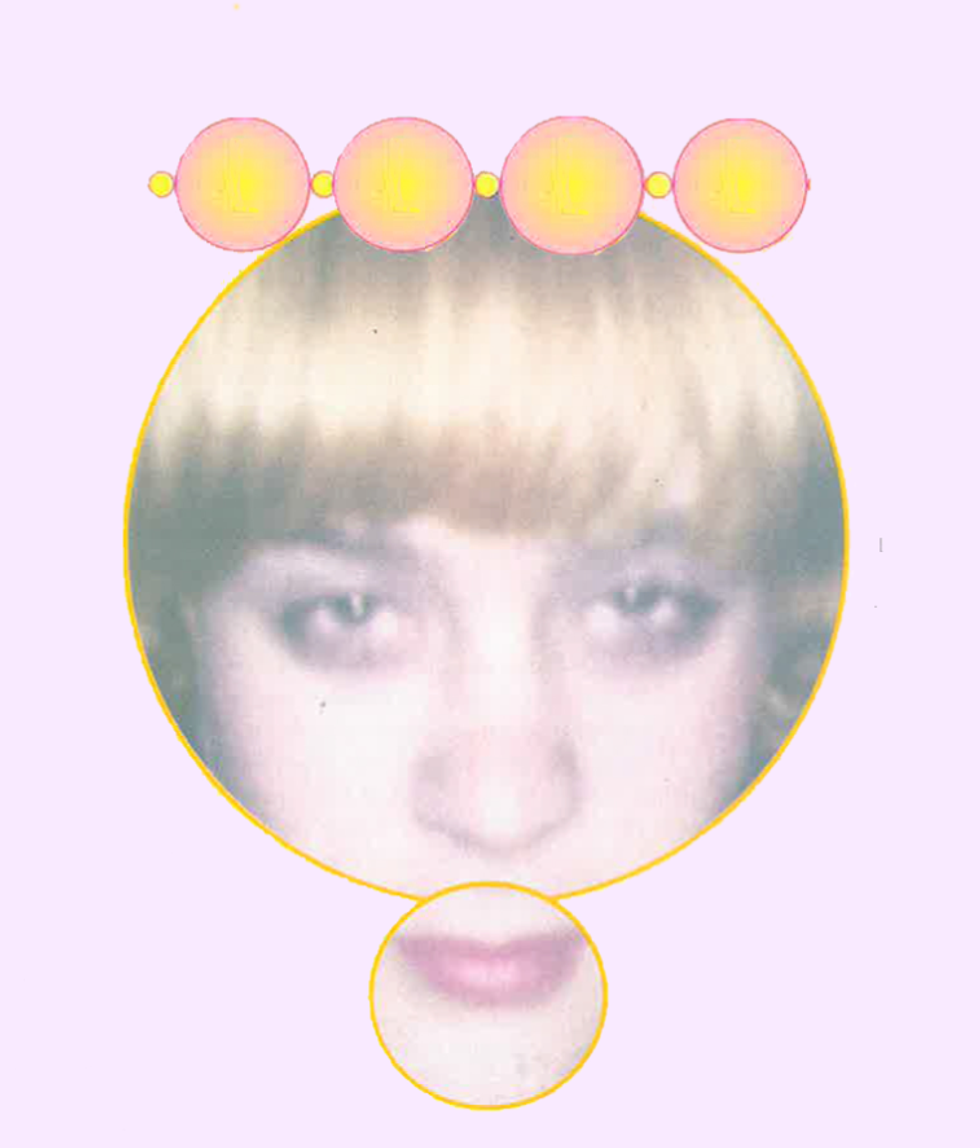 Today marks the 20th anniversary of the release of Larry Clark's seminal 1995 film Kids, an unflinching portrait of promiscuous, skateboarding New York City teenagers that was written by Harmony Korine and starred a cast of New York City kids who, until the film's release, were best-known for their appearances popping ollies in Washington Square Park and dancing 'til dawn at NASA.

Though the PAPER archives are rife with late-90s and early-aughts coverage of Kids stars -- including pieces on Rosario Dawson, Leo Fitzpatrick, Korine and the late Harold Hunter and Justin Pierce -- the below Summer 1995 piece on Chloe Sevigny, who was already known as a New York City "it-girl", was tied directly to the release of the much-hyped NC-17 Sundance darling.

The feature was written by Daisy von Furth, Sevigny's friend and co-founder with Kim Gordon of definitive girls streetwear brand X-Girl. And because it just doesn't get more fabulously 1995 than that, we're re-posting it in honor of the film's milestone.

Below, our piece on then 20-year-old Sevigny, who told us about making the movie, her hopes of possibly becoming a costume designer and her plans to play drums in a punk band.

"Kids' It-Kid: On the Down Low with Chloe Sevigny" by Daisy von Furth
PAPER: Summer Issue, 1995

When I met Chloe Sevigny about three years ago, we instantly bonded like the former Sassy interns we were. While a lot of us ex-Sassy interns have gone on to bigger and better things, Chloe has cornered the market on cool. She's the best dresser, a drop-dead looker, a merry prankster and a total sweetheart (to the people she likes). Jay McInerney wrote a 7-page article on the joys of Chloe The New Yorker, for chrissakes. Soon she will also be renowned as the hottest little actress in the hottest movie this summer. She plays Jenny, the lead female role in Larry Clark's already blazingly controversial film, Kids. Penned by boy genius Harmony Korine, Kids is your basic underage kids doing drugs, getting raped and basically wreaking havoc movie, and it's so eerily real that some people are freaking out as if it were a documentary.

How Chloe got the role is an only-in-New York kind of thing. She met Harmony when she first started coming into the city and was hanging out in the park with her skater boyfriend. Harmony and Chloe became best friends, and one night, Chloe recounts, "Harmony brought Larry Clark to NASA, this rave club. It was a strange place to meet him." Not too many 52-year-old world-renowned photographers hang out at cutting-edge techno joints, but Larry was down. Harmony was soon fast at work on the Kids script for Larry. "When Harmony was writing the script, it took him three weeks and he never left the house. I was the only one he spoke to 'cause we were best friends. He would call me up and read a few pages he had written during the day, and um," Chloe lets out her distinctive braying donkey laugh that is somehow adorable. "What was the question?" How were you cast as Jenny? "Originally, they cast somebody from out of town, but it didn't work out. So two days before the shooting, they needed someone, they were racking their brains, and Larry said, 'Harm, who did you have in mind when you wrote it?' and Harmony said, 'I guess Chloe.'"

Ironically, Chloe doesn't see herself as Jenny at all. "She's really young and naÃ¯ve and doesn't speak up for herself, more like when Harmony first met me." Kids was scripted after all. "It's a little exaggerated, but true to life; lots of the script was taken word-for-word from conversations or events that had taken place in the past." Chloe notes that Justin Pierce, the pro skater who plays the character who rapes her in the movie, basically plays himself (except for the rape part, of course). While a Jodie Foster type would go on ad nauseam about the trials and tribulations of the rape scene, Chloe doesn't take herself quite so seriously: "It wasn't creepy at all, because I've known Justin for three years. It was actually really funny."

The Kids cast had a ball on the set. "It was sort of like a reunion," says Chloe. "Now there are smaller cliques. Back in the day everyone would hang out in the park and was cool with everyone else. Everyone is still cool with each other, but not everyone hangs out." A lot of the kids have gone back to their lives of skating and hanging, but Chloe is fielding scripts and calls from agents. "As for acting, I'd like to have a career like Linda Manz. She's my favorite actress. She did three movies and all of them are masterpieces, except for The Wanderers. Now she lives in a trailer park with three or four kids, I think. But I'd rather do that than do 10 movies and make millions of dollars and have them all be trashy films."

It's not like Chloe doesn't have other options. She often dresses like she just stepped out of a Fassbinder film, so it's only natural that she'd also like to get into costume design. Her Bambi eyes sparkle when she discusses movie costumes. "Christiane F. is one of the best movies, as far as fashion goes, as is Streeetwise, which was a documentary, but still... And Over the Edge, two years ago, that was definitely how we all looked." But don't bring up modeling; while she's done it in the past for easy money to help out her friends, it's definitely not her cup of tea. "I think the movie industry is much better than the fashion industry. I would like to create as many enemies as possible in the fashion world. I think I've done O.K. so far" She's not a snob though, and isn't above doing a music video now and then. She's practically a video vixen. Her favorites: Sonic Youth's "Sugar Kane," in which she has to stand naked in the middle of designer Marc Jacob's showroom, and most recently the latest Palace Brothers clip. She's pretty punk for a Darien, Connecticut girl whose brother is sailing in the Olympics. "I was styling Thurston Moore's video and he said punk rock is dead. I'm starting a rock band called Fuzzy Peach with Rita Ackermann, the artist, and Mary Frey, the entrepreneur. I'm going to play the drums; the drummer's always odd one no one really wants to see. I think that should change." If anyone can make drumming glamorous it's Chloe.

Is Hollywood ready for a 20-year-old who cites Scum and Road by British director Alan Clarke as her favorite films? Let's hope so, 'cause Chloe's one sophisticated lady and out ultimate New York City ambassador.  *

Thanks to 2015 Paper interns Juliette Kang and Hollie Pollak!