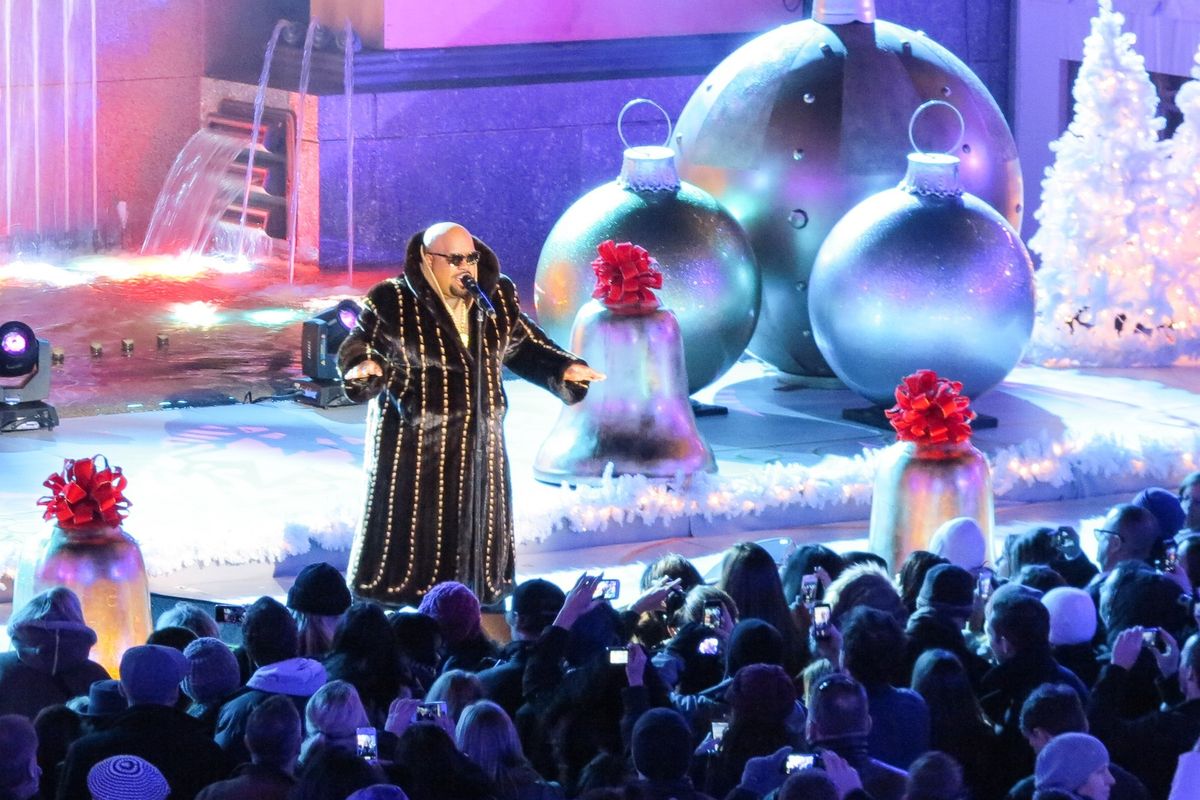 CCTV footage caught artist CeeLo Green falling victim to an exploding cellphone yesterday. The video, which saw CeeLo talking on his cellphone in his studio before it blew up and knocked him out, sparked major concern with his fans. Only, it wasn't real.

CeeLo apologized to his fans via Facebook Live and assured them he was safe--the footage, it turns out, was part of an upcoming project.

"I just want to let everybody know that I am alive, that I'm well, and I'm OK. Truthfully, I'm really upset that anybody had to be emotionally disturbed by what they saw today," he said. "What you saw today was a clip from a smaller video that we were shooting for a new project I'm doing called Gnarly Davidson...I want to thank everybody for their love and support and concern."

The footage, he said, will be used to set up a new character identity.

Gnarly Davidson, he told The Herald News this summer, will have echoes of Gnarls Barkley and should be coming out "soon."