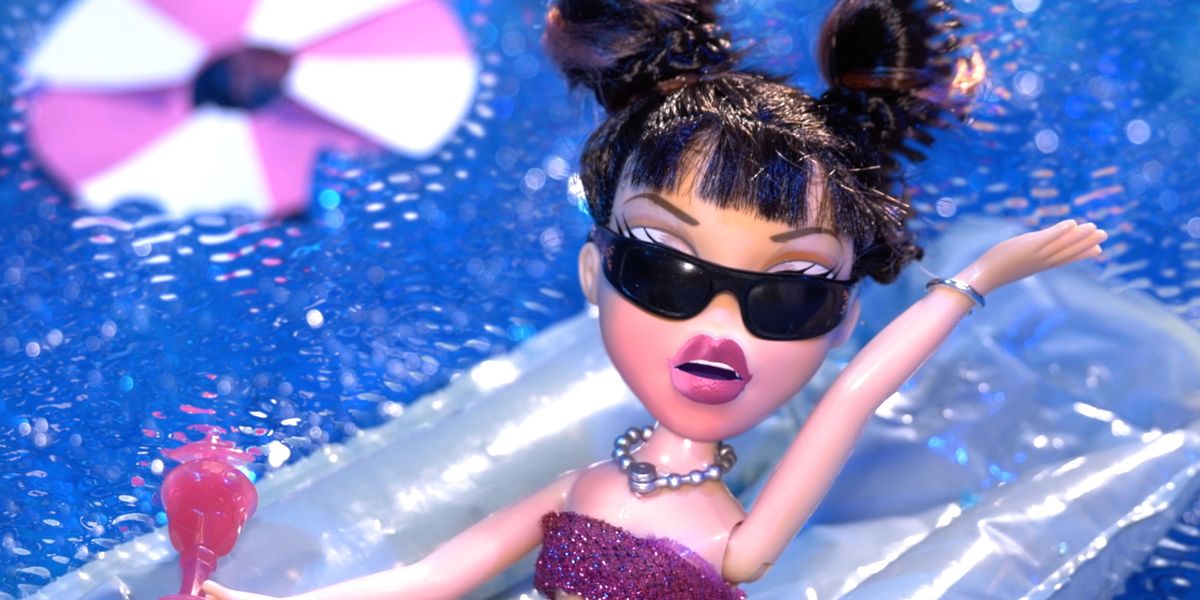 Ceci G, like many a Hollywood starlet before and after her, is ready for her next act. The vocalist and musician has had quite the ride on her road to being a self-sufficient artist.

Originally a performing arts student in Texas, she moved to New York for five years to study music production at NYU's Clive Davis Department of Recorded Music. While in school, she created pop-punk music with Beast Not Bomb. After a stint in Seattle that yielded two albums a national tours with her electronic act, Crater, Ceci then high-tailed it to Los Angeles last year for a shot at the big time. There, she wrote and produced for artists full-time before landing a spot playing synthesizer in Charli XCX's band while opening for Taylor Swift's blockbuster Reputation tour.

This context is important to understand what fuels Ceci G's latest music as a solo artist. "OMG" is her second single, co-written and produced with Passion Pit and Kelela collaborator, Nate Donmoyer. The upbeat and uber-catchy pop track is culled from Ceci's real-life experience as a struggling musician, but told through a lighthearted point of view. (Think: the aspiring artist who has to find humor in sleeping on the floor of a small apartment after partying in a Hollywood Hills mansion).

Related | Dorian Electra Squares Up In 'Man to Man' Video

For the "OMG" video, premiering today, Ceci teamed up an all-star crew of friends: Dorian Electra collaborator, director Weston Allen; production designer Mood Killer; and visual effects director Felix Geen. Together, they created a nostalgic visual critiquing the "cynicism of pop culture in LA." To keep things lively as well, the video is animated entirely by Bratz dolls, who in alternating roles, play pop princesses and screen sirens. It's an effective visual allegory for Ceci's shapeshifting career, and commentary on how female artists are typically expected to transform in order to remain relevant.

"Bratz dolls embody my idea of how high our standards of beauty have become due to Facetune, Snapchat and Instagram filters," Ceci tells PAPER. "I co-conceptualized an idyllic miniature world where I seemingly have it all. I simultaneously want to remind viewers about the absurdity of this reality by having the Bratz version of myself sing along to the lyrics of the song."

Allen identified with Ceci wanting to be viewed as a doll and how beauty standards have been affected by apps, and riffed on the concept. "I really hate that staying relevant as a pop star feels like a Catch-22, where we shame people for looking 'imperfect' or old yet also shame them for getting plastic surgery," he says. "I don't believe there's anything inherently wrong with body modification. I'm interested in how the future will change our pop stars. Seems possible social media filters and advances in deepfake technology would do away with any need for traditional cosmetic surgery. Or could we do away with traditional physical pop stars all together and embrace our digital ones like Miquela and Hatsune Miku? I'm excited to hear the songs a pop star that never ages or a really good algorithm would write."

In one particularly iconic moment of the video, Ceci and company reimagine the American Beauty dream sequence where Mena Suvari lies in a bed of rose petals. Instead, the Bratz doll that plays Ceci in the video is "casually in two pounds of high grade primo Cali weed. Nothing gets more LA than that."

Watch the PAPER premiere of Ceci G's "OMG," below.