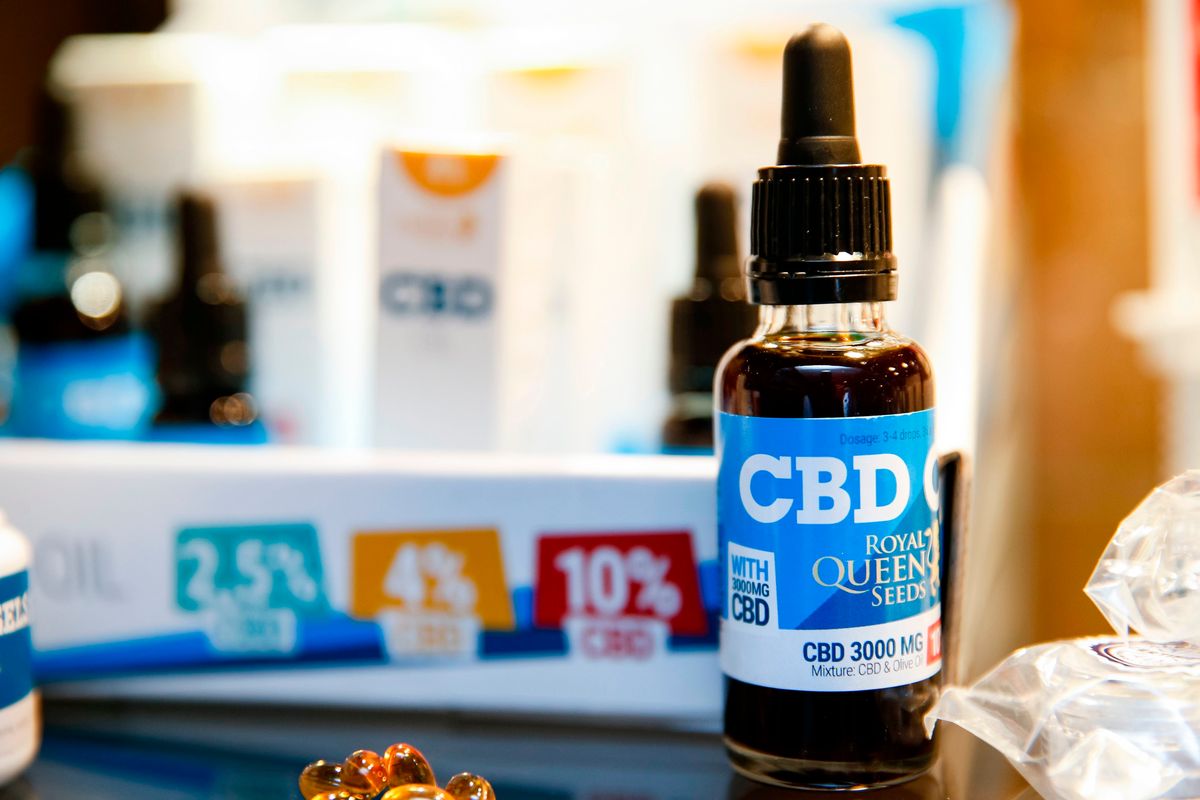 New York Is Cracking Down on CBD

Hide your face masks, hide your bath bombs, and hide your infused sweets because New York's Department of Health is cracking down on CBD.

The news of an embargo on all CBD-infused food and beverages sold in restaurants and bars was confirmed today by city officials after multiple reports from local New York City establishments surfaced saying that the DOH had recently asked them to stop selling the products. Pointing to federal guidelines issued by the Food and Drugs Administration that label CBD as an "unsafe" food additive, officials released a statement effectively banning the substance from being sold in any sort of edible format until further notice. However, before you fully start to panic, CBD can still, at least for the time being, be sold legally on its own.

CBD, or cannabidiol as it is chemically known, is a non-psychoactive extract from the hemp plant that shares many similar effects to the active compounds found in marijuana. Prized for its many therapeutic and relaxing effects, CBD has recently exploded as a hot additive to everything from cookies to cocktails. Odds are that even the coffee shop at the end of your block just added a CBD latte to its menu, that's how popular it has become.

Related | Give Yourself a (Literal) Breather With These 6 CBD Products

The CBD ban perplexingly comes in the wake of New York Governor Andrew Cuomo's pledge to legalize recreational weed within the first 100 days of 2019. Medical marijuana is already legal in the state but this move marks a complete 180 from Cuomo's previous position and would potentially make New York the 11th state in the US to fully legalize the drug. Perhaps it's not surprising that Cuomo has yet to lay out a detailed plan for how the rollout would go but the governor seems to be committed to the cause saying as recently as a few days ago that he remains optimistic new legislation could pass sometime before April 1st.