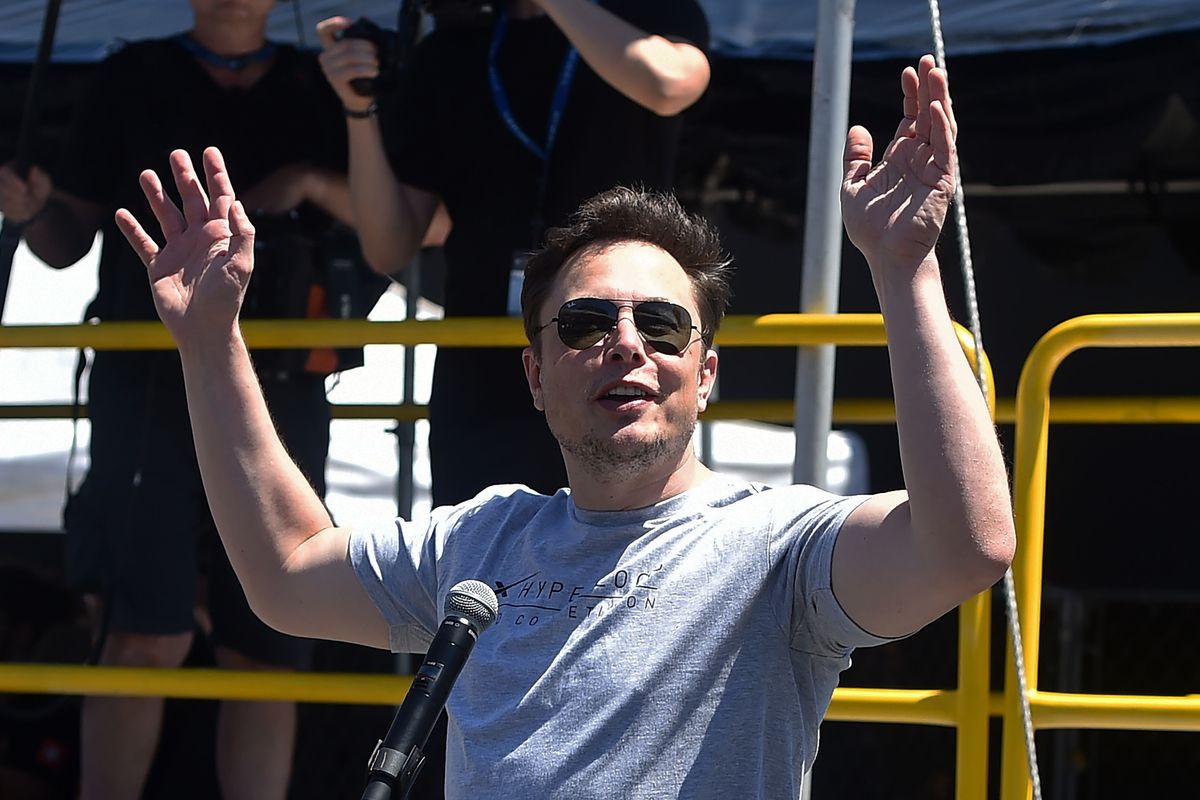 Back in July, the internet was captivated by the terrifying saga of a Thai boys soccer team getting trapped inside a flooded cave system. You'll recall that while experienced cave diving experts successfully developed a plan to get them out safely, Tesla CEO Elon Musk turned up with his own suggestion: sending in a tiny submarine. His idea was rejected by those involved in the rescue mission, including British diver Vernon Unsworth. Apparently insulted, Musk then called Unsworth a "pedo guy" and "child rapist" without substantiating those claims.

Unsworth––who had angered Musk by labelling his submarine idea "a PR stunt with absolutely no chance of working"––is now suing the billionaire and podcast guest for defamation and asking for $75,000 in compensation. His legal team argue that Musk falsely tweeting about Unsworth being a pedophile to his 22 million Twitter followers damaged his reputation.

"Elon Musk falsely accused Vern Unsworth of being guilty of heinous crimes," Unsworth's lawyer, L. Lin Wood told BuzzFeed News. "Musk's influence and wealth cannot convert his lies into truth or protect him from accountability for his wrongdoing in a court of law."

For some reason, it kind of seems like this is what Musk wants. He's even tweeted an invitation for Unsworth to sue him in the past. He is still yet to provide any evidence that indicates Unsworth, a 63-year-old British financial broker, is in fact a "pedo guy."