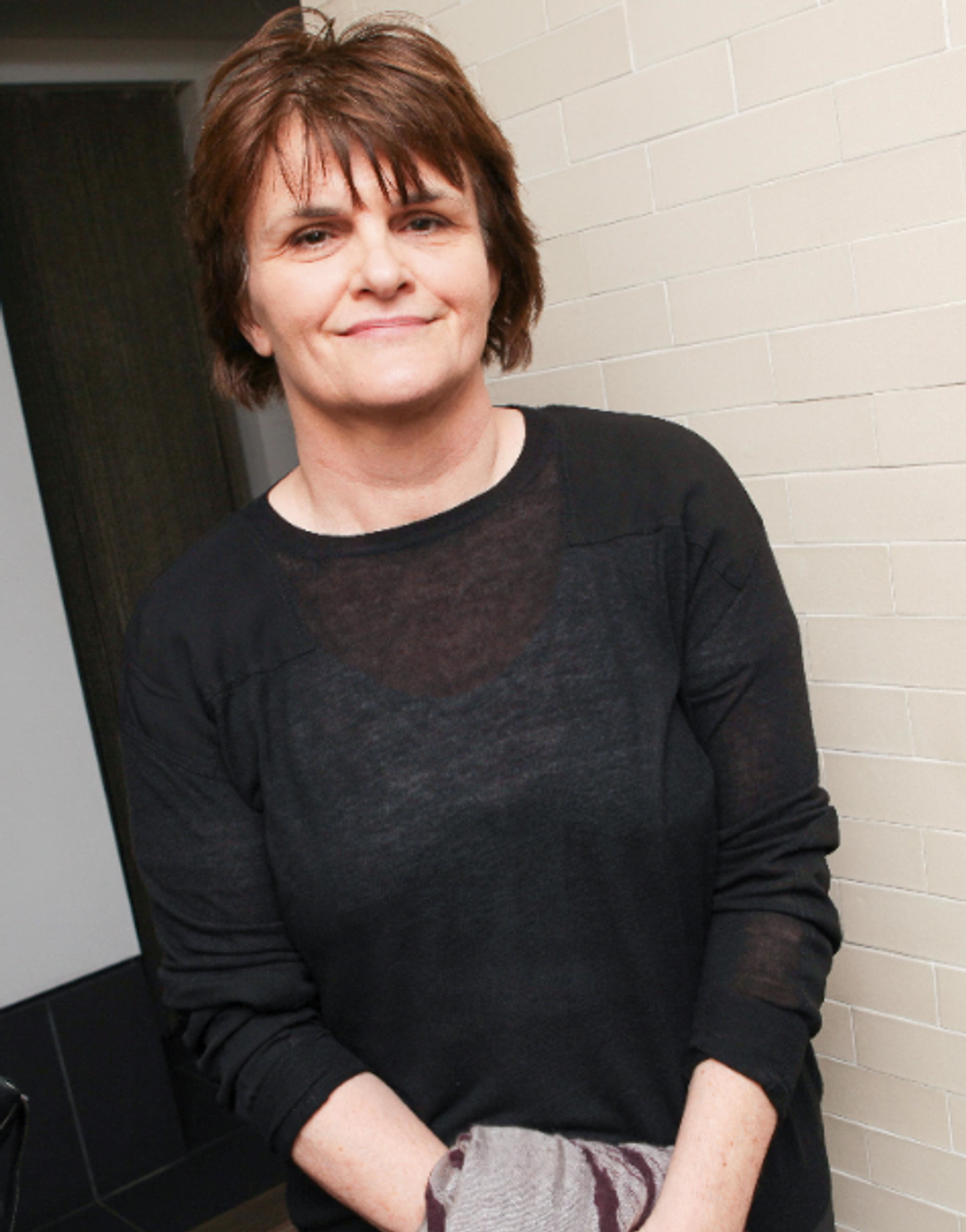 Catching Up With the Incomparable Cathy Horyn at NYFW

by Mickey Boardman
PAPERMAG
This Fashion Week marks the return of one of the most respected journalists in fashion, Cathy Horyn. It's been just over a year since Horyn retired as the New York Times chief fashion critic and she's back as critic-at-large for The Cut, where she'll be covering New York and Paris Fashion Weeks and sharing her always razor-sharp commentary on fashion and the culture at large. We caught up with Cathy between shows:


Did you miss fashion?
I miss the action.

What kind of action?
Talking to you. I love coming into a show. Especially a big show or a brand new designer that everyone wants to see. I love the buzz.

Did you follow fashion while you were away?
I would follow all the big news makers. Miuccia, Marc, Dior, Nicolas.

You're doing New York and Paris?
I'm kind of psyched that it's just New York and Paris. I love being in Paris and there's always a lot to write about there. I'll probably comment on Miuccia's show online. You can do that with her show -- make a couple of phone calls to Milan and comment on it.

Is fashion different since you left?
Being away two seasons the world changes quite a bit.  I think there's a constant erosion of people's attention spans -- you see it being chipped away little by little. People are absorbing a lot but they're not retaining as much and the memory bank gets full. I remember [Vanity Fair fashion director] Michael Roberts saying years ago at a show, "who are all these people?  And that happens at a faster rate now.
You May Also Like
Music