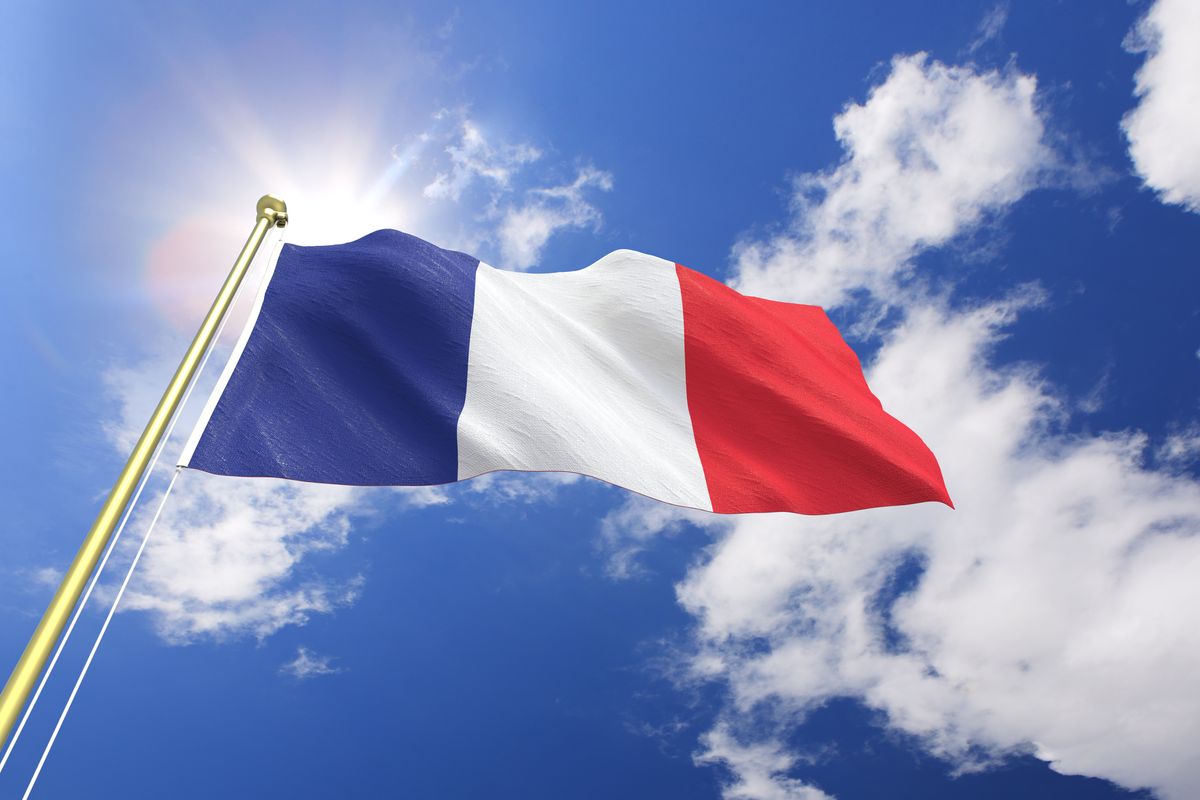 It's probably safe to say that France is just as known for its romance as it is something far more insidious: the phenomenon of catcalling, also known as street harassment. French lawmakers have now approved a bill that will mandate fines for street harassers, Reuters reports. The fines will be doled out on the spot, with charges totaling up to 750 euros depending on the severity of the offense.

This is part of a greater strategy to fight sexual violence in the #MeToo, post-Weinstein reckoning, and is also an effective response to French women who created the social media hashtag, #BalanceTonPorc, which means "Expose Your Pig."

Marlène Schiappa, gender equality minister and one of the new law's creators told Europe 1 radio this week that street harassment has previously gone unpunished. "What's key is that the laws of the French republic forbid insulting, intimidating, threatening, and following women in public spaces,." she said.

In another interview last fall, Schiappa said the new law is not meant to deaden the French romantic spirit. "We want to preserve seduction, chivalry, and 'l'amour à la francaise' by saying what is key is consent," she said. "Between consenting adults everything is allowed... but if someone says 'no', it's 'no' and it's final."

A video of one such incident outside a Paris cafe went viral, after a woman was punched by her male harasser. The video garnered public outrage.

The new legislation also extends the statute of limitations for filing sexual assault reports. One can now file a report up to 30 years from when the survivor turns 18, a decade longer than was previously allowed by law.

In enacting this law to make public spaces safer for women, France is setting a powerful example. When will it be America's turn?