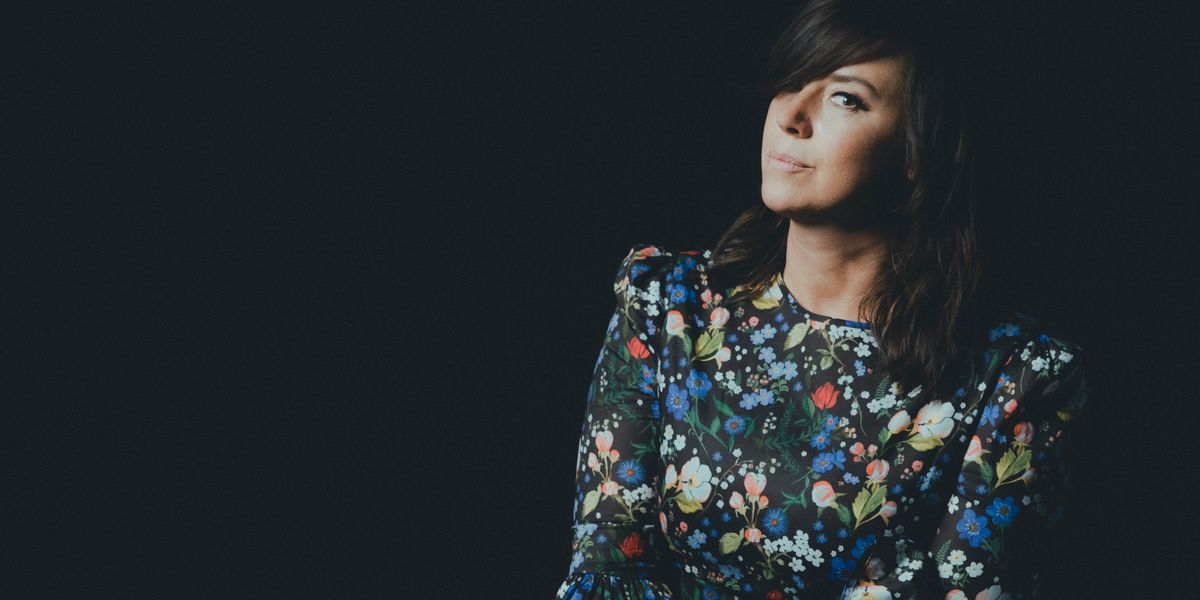 October 5. And it has a song featuring Lana Del Rey!

Inspired by lonesome, bluesy folky travelers, legendary singer-songwriter Cat Power has announced her return to music. Her first album in six years is called Wanderer and it's out October 5. The album was produced by Cat Power (née Chan Marshall), and features a track with Lana Del Rey called "Woman," which just sounds like a slice of witchy sorceress magick that is too good to be true (except that it isn't).

Apparently the album was recorded over the last few years. Marshall said in a statement that the album charts a woman's journey with her guitar, going from town to town, "telling my tale, with reverence to the people who did this generations before me. Folk singers, blues singers, and everything in between. They were all wanderers, and I am lucky to be among them."

Watch a dusky teaser video introducing Wanderer, below, and take a gander at the tracklist. An international tour in support of the new record kicks off in September.