A sequel to Call Me By Your Name has been hotly anticipated ever since the credits rolled on Timothée Chalamet sobbing by the fireplace. Last May, author André Aciman confirmed he was writing the sequel to his critically acclaimed queer love story, and released Find Me in October. PAPER spoke with Aciman about the book — read the conversation here.

There's no way Hollywood would ever pass up that clout and cash-cow, but the question remained if the icons of the first film would return. Now, director Luca Guadagnino has confirmed that after three years, Hammer and Chalamet will reprise their roles as Oliver and Elio. 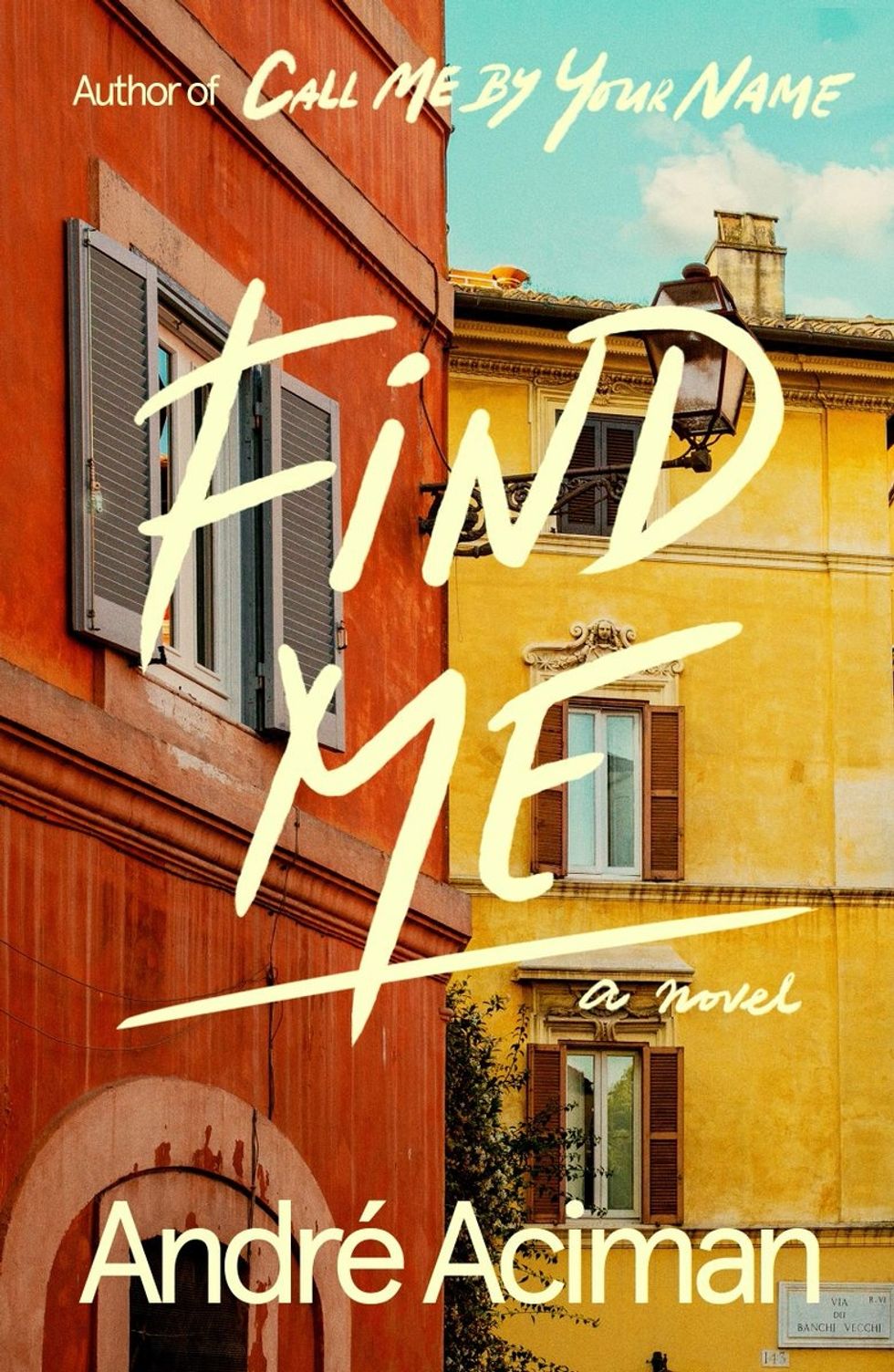 Guadagnino is currently in lockdown in Milan, so no word on a timeline for the film yet, but he told Indiewire that he had a pre-quarantine meeting scheduled with a potential screenwriter who he wouldn't name.

"Unfortunately, everything is canceled," the director told Italian publication Gay.it, "Of course, it's a great pleasure to work with Timothée Chalamet, Armie Hammer, Michael Stulhbarg, Esther Garrel, and the other actors. They will all be there in the new film."

Related | André Aciman Reunites Elio and Oliver in 'Find Me'

Chalamet previously expressed interest in picking back up his Oscar-nominated role, suggesting the team might take the Boyhood approach, of waiting for the actors to age along with the characters. Meanwhile Hammer was apparently hesitant, telling Vulture, "I think we're setting ourselves up for disappointment [by making a sequel]... If we end up with an incredible script, and Timmy's in, and Luca's in, I'd be an asshole to say no. But at the same time, I'm like, that was such a special thing, why don't we just leave that alone?" Well, looks like he got over his reservations.

Find Me answered the most anticipated question (will Elio and Oliver ever get back together?). However, it's unclear if the movie will be faithful to the novel.