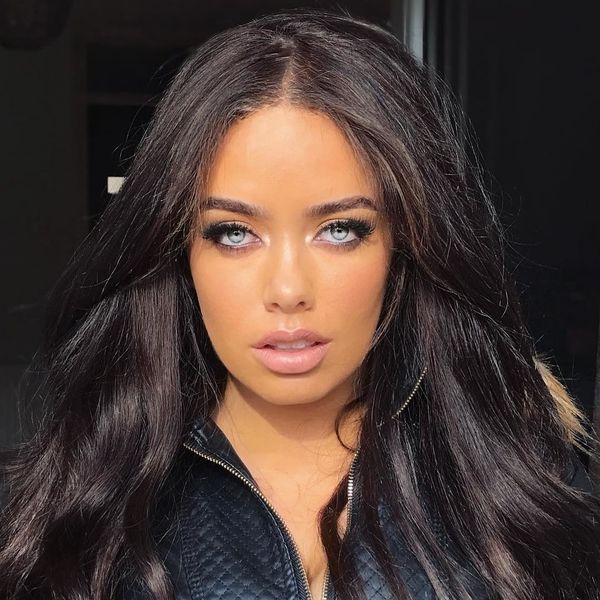 With rising insecurities and influencer culture morphing our self image, plastic surgeries have become more popular than ever. A new report by the American Society of Plastic Surgeons found that Americans spent close to $16.5 billion on plastic surgeries and other invasive procedures in 2018 alone, a four percent increase from 2017. Yet, not everyone can afford one. But non-invasive procedures such as lip fillers and nose jobs are relatively affordable and risk free.

So when London-based beauty blogger Cassidy Valentine was offered free lip injections, she readily took up the offer but chose to instead pay for the procedure. The 21-year-old influencer, who boasts a following of close to 300k subscribers, told Sky News that she had been feeling insecure about her appearance and didn't want to "influence" her followers by doing a sponsored post on the procedure.

"I felt fed up with my appearance," she said. "I'd gained weight, my hair had fallen out due to alopecia and I decided to change something to see if it would make me feel better."

What followed perhaps serves as a cautionary reminder for those going into these procedures without any research.
Hours after the procedure, which reportedly was performed by a "beautician and not a doctor," Valentine says her lips swelled up and turned blue.

Panicked, she contacted the clinic, which instead advised her to ignore it and take some antihistamines. The blogger was then forced to seek help from another clinic, which was alarmed by her situation and said that her lips "had lost their pulse."

"My artery had been occluded and my lip was hours from falling off as it was dying." she said. "If I hadn't contacted the second clinic, I would not have a top lip and I really don't know the effect that would have had on my mental health."

The doctors were able to help her in time and the fillers were reportedly dissolved. "We saw her immediately and she presented with a very soft a labialis pulse at the commisura, and absent pulse medially. An urgent dissolve, to reverse the ischaemia and flood blood and oxygen back to the lip was vital," the clinic that helped the blogger said.

After her horrific experience, however, Valentine has now posted a video to warn her followers of potential risks in a procedure as such. "Do not copy influencers and people who they are promoting — usually it's just for free fillers," she warned, adding that women looking to get a filler should visit doctors and not beauticians.