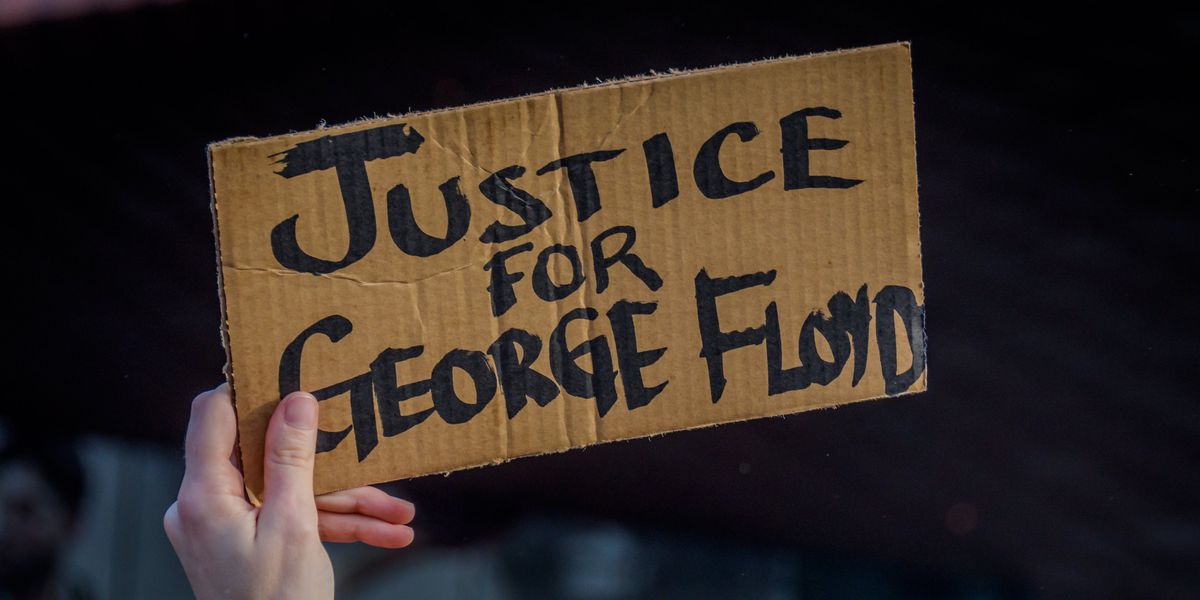 The issue of cash bail, the practice of paying a deposit for the release of a person who has been arrested, is in and out of the news. In the 2020 Democratic Party primary for president, several candidates called for ending cash bail within their platforms, including Senator Bernie Sanders who introduced a bill to end money bail in 2018.

The United States has the highest incarceration rate of any country in the world, and research has consistently shown that its cash bail system perpetuates a flawed criminal justice system that disproportionately targets people of color. According to The Sentencing Project, African Americans are incarcerated in state prisons at a rate that is 5.1 times the imprisonment of whites. And in five states, that include Minnesota where Floyd was killed, the disparity is more than 10 to 1.

Defendants can be unable to afford bail for misdemeanor crimes like jumping a turnstile. In New York, that means staying in Rikers instead of returning to your family. According to the Brooklyn Community Bail Fund, hundreds of people have died in New York City's jails since 2001.

Cash bail has been in the news again over the last several weeks through the COVID-19 pandemic, which is having a devastating impact on America's prison population. A tracker compiled by The Marshall Project shows at least 34,584 people in prison tested positive for COVID-19 by May 27.

Now, with protesters being arrested everywhere from Louisville to Los Angeles, thousands of people are donating to bail funds across the country. These funds are used to bail out those who are arrested for crimes that include protesting. Sometimes, when an organization receives a surge of donations as they are today, funds can go towards frontline supplies. This is according to Pilar Maria Weiss, the Executive Director of The Community Justice Exchange, a formation of over 60 community-led bail and bond funds.

Two such funds that have gotten a lot of attention this week are the Minnesota Freedom Fund (MFF) and the Brooklyn Community Fund. It's been popular for Twitter users to screenshot their donation to either organization with a quote RT that says, "matched."

There is some misleading information on Twitter, including this popular tweet that suggests the MFF is "white-owned" and "well-funded." The organization, like many bail funds, is mostly volunteer-led with an executive director who is a white, formerly incarcerated female. That said, they have received a large number of donations, and so they've taken to Twitter to amplify other organizations and fundraisers in need.

you know what to do

Weiss says the nature of the movement to end cash bail is that it's interconnected, "There is a community of people doing this work," she says. "Across the country, there is a robust and diverse movement to end mass Incarceration."

Before donating to a specific bail fund, Weiss advises checking your preferred organization's Twitter feed to see how they are resourced and what they recommend.

Related | How Politicians Are Reacting to Nationwide Floyd Protests

Finally, there's an issue of immediacy. Weiss describes how people are reacting in a very instantaneous way after the anger and trauma of the last several days. Given these heightened emotions, some want to be reassured that if they give bail money today, it will be used to bail out protesters tomorrow. The reality is our criminal justice doesn't work like that.

In places like Louisville, it was announced that courts wouldn't do arraignments today so anyone arrested must wait till at least Monday to hear about bail. In New York City, Weiss is hearing most of those arrested have yet to have their bail set. These delays are exasperated by COVID-19.

On top of the delays, it's impossible to predict if or how protesters will be charged. This varies a great deal by jurisdiction, according to Weiss.

Regardless, any money raised now will be put to good use. "In a lot of places, the money that's being raised, if it's not being used for bail this weekend, will be used for bail next week or the week after," Weiss says.

Until the American criminal justice system is reformed there is a need to keep supporting these funds.

How to Support Protesters in Every City