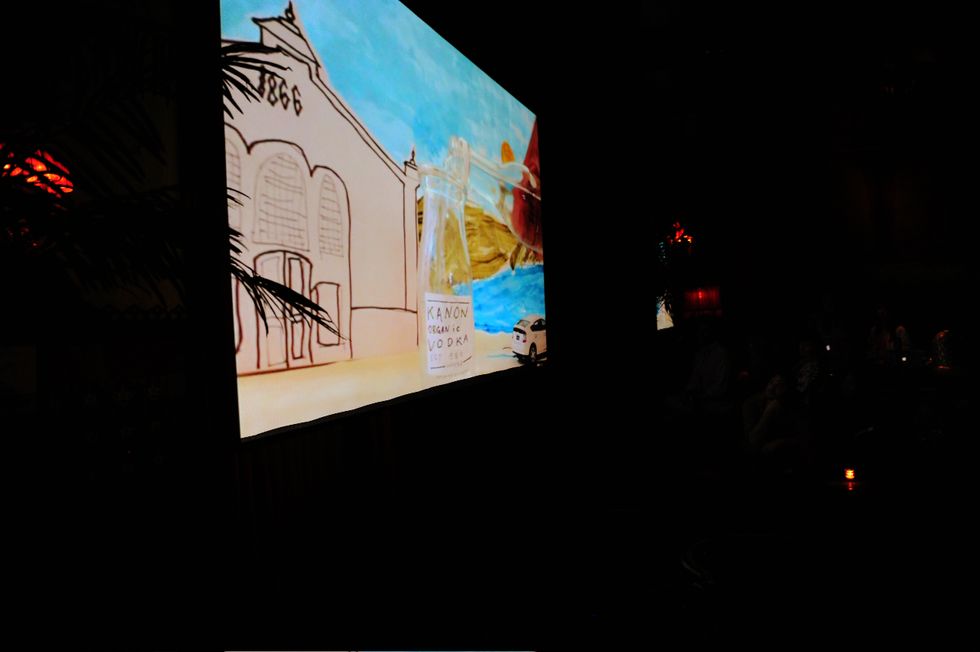 Casey Neistat's show on HBO, "Neistat Brothers" is about as out there as you get and I mean that in the best way possible. The talented Neistat just made a short film for Kanon Organic Vodka on a recent trip to Sweden. The mini-movie was screened at the Jane Hotel which is back and banging and now will host a regular weekly party called Jane Doe and Kanon Vodka Mondays. Skol!