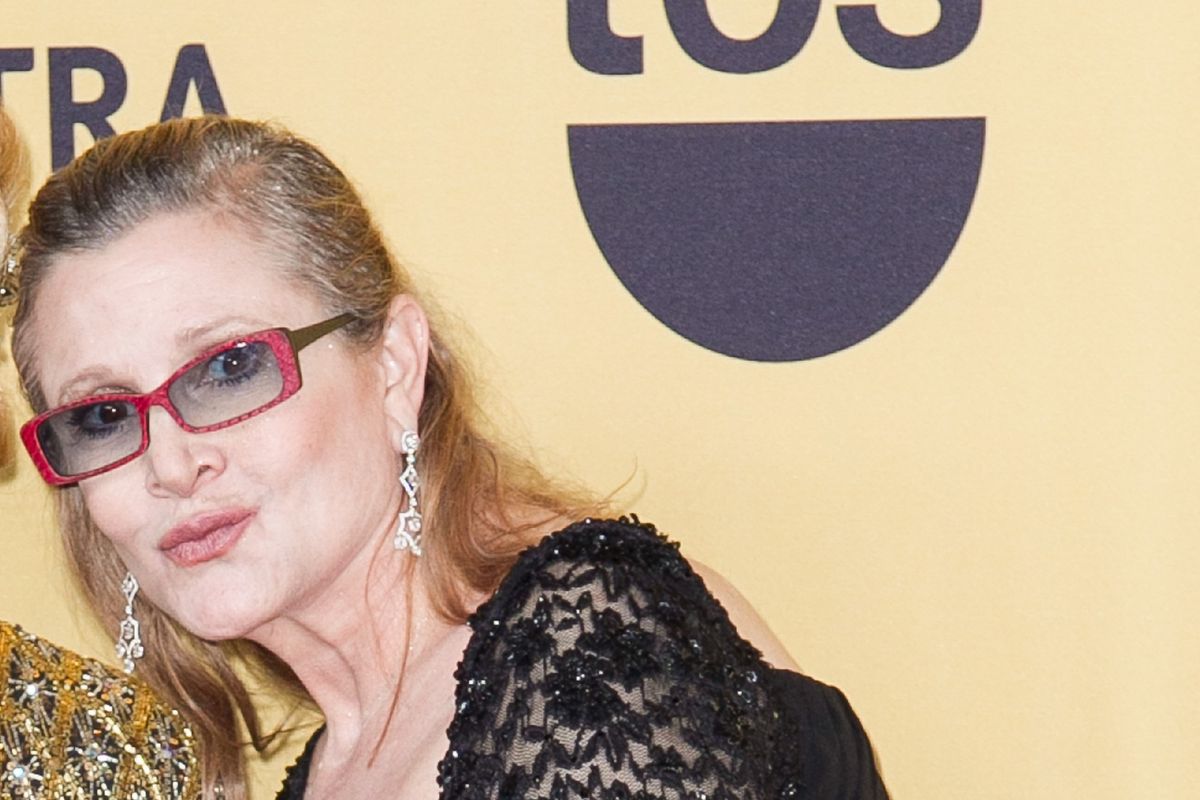 UPDATE: According to the AP, Carrie Fisher is currently in stable condition.

Carrie Fisher is in stable condition after suffering a medical emergency aboard a flight Friday, her brother tells @AP
— BuzzFeed News (@BuzzFeedNews) December 23, 2016

According to TMZ, Fisher was traveling to LA from London about 15 minutes before the plane landed at LAX. An EMT on board administered CPR and she was rushed to a nearby hospital just after noon.

We will update this post with more information soon.