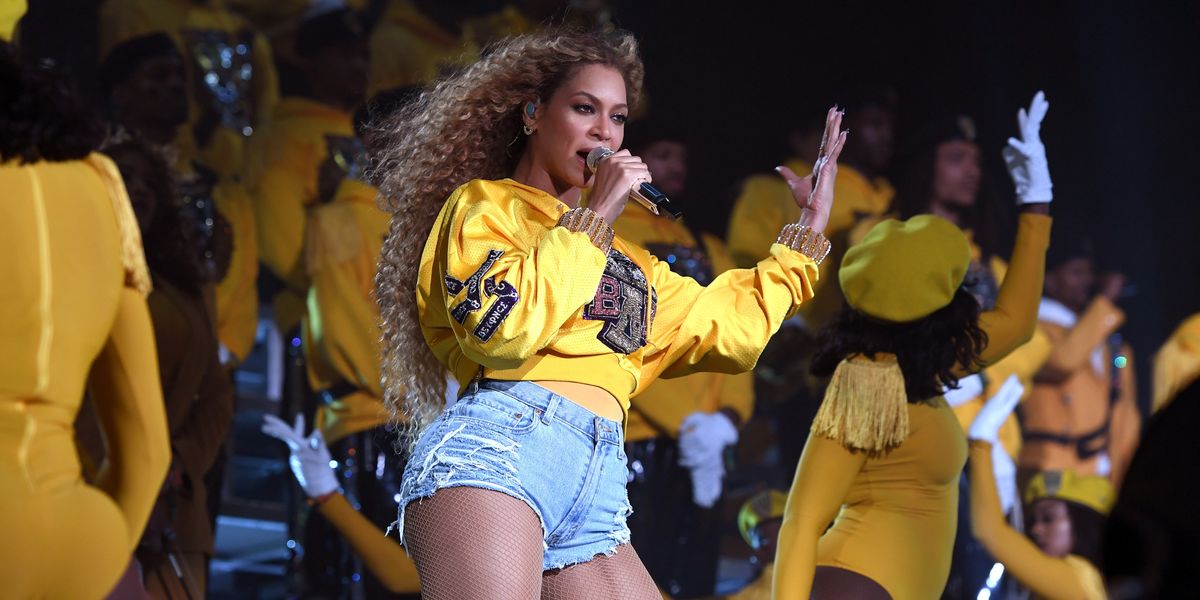 The Creative Arts Emmys — they're the Emmy Awards for more technical TV show achievements, like casting and cinematography and costuming — happened over the weekend, and the main takeaway is: Beyoncé's Homecoming documentary didn't win a dang thing. Which is really something, given its total of six nominations.

But nope. Homecoming lost out to Nanette (writing), RuPaul's Drag Race (costumes), that messy, messy live rendition of Rent (production design), Fosse/Verdon (music direction), and, perhaps most insulting, Carpool Karaoke: When Corden Met McCartney (Best Prerecorded Variety Special). Corden was up for five Emmys overall, winning three of them. The episode that beat Beyoncé features, as the title implies, former Beatle Paul McCartney. It's good, but is it Homecoming good? Did Corden pull it together just a few months after undergoing an emergency C-section? Hmm? Thought not.

Beyoncé isn't done making good TV — her Lion King soundtrack companion documentary, Making the Gift, actually premieres tonight on ABC. So there are more Emmy Award opportunities on the horizon, maybe, depending on what late night hosts are cooking up in competition.