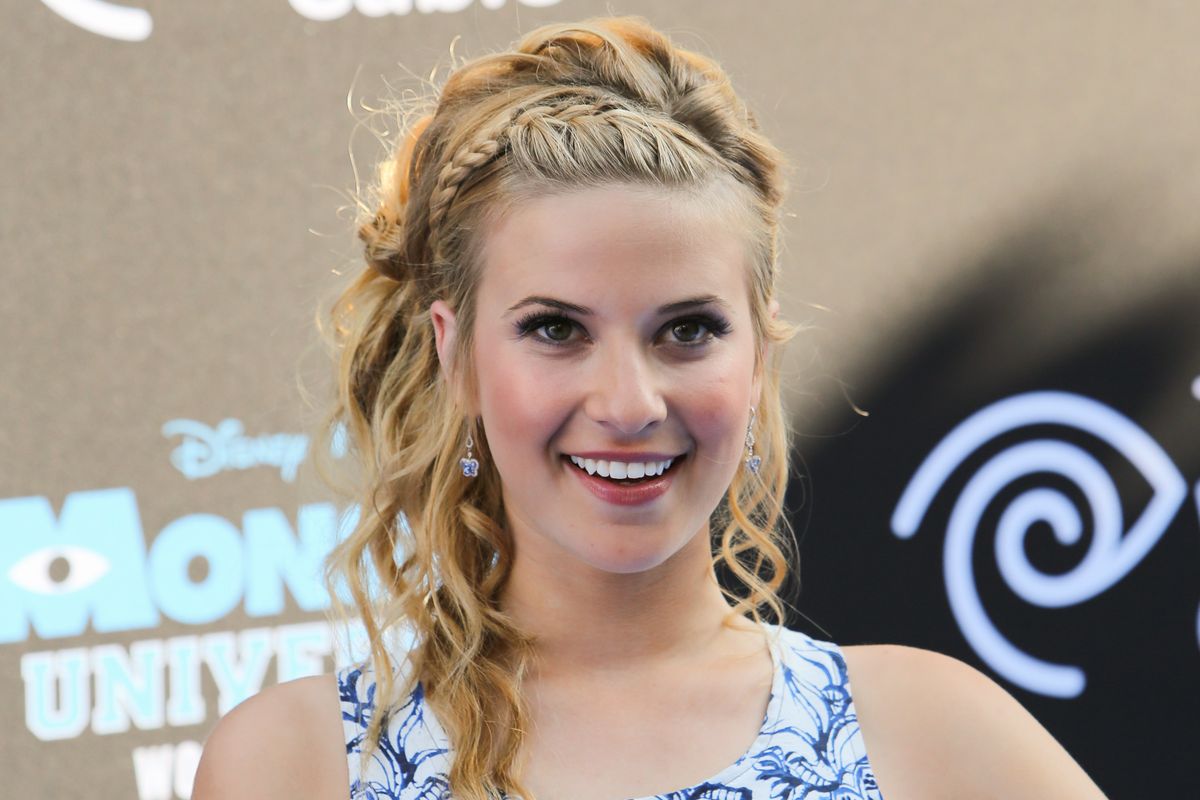 The question "is nothing sacred anymore" has arguably become an irrelevant one when talking about 45's White House.

The latest addition to the White House's press staff is the actress Caroline Sunshine. In case you need a brief refresher on #who she is, Sunshine once played an immigrant pop star in Disney's Shake It Up alongside Zendaya, another former Disney queen who has, over the years, used her platform to give voice to causes like Black Lives Matter and March For Our Lives. (Read that sentence twice and see if you can spot the tea that genuinely isn't shade).

In her new appointment on the White House payroll, Sunshine joins the esteemed ranks of former TV and entertainment-industry talent including but not limited to: the inimitable and recently-ousted Omarosa; Gossip Girl book series model Hope Hicks; former Project Runway and Celebrity Apprentice guest judge Ivanka Trump; and her father, 45, who needs no introduction.

Truly, it's all hands on deck (and also just another day) at 1600 Pennsylvania Avenue.