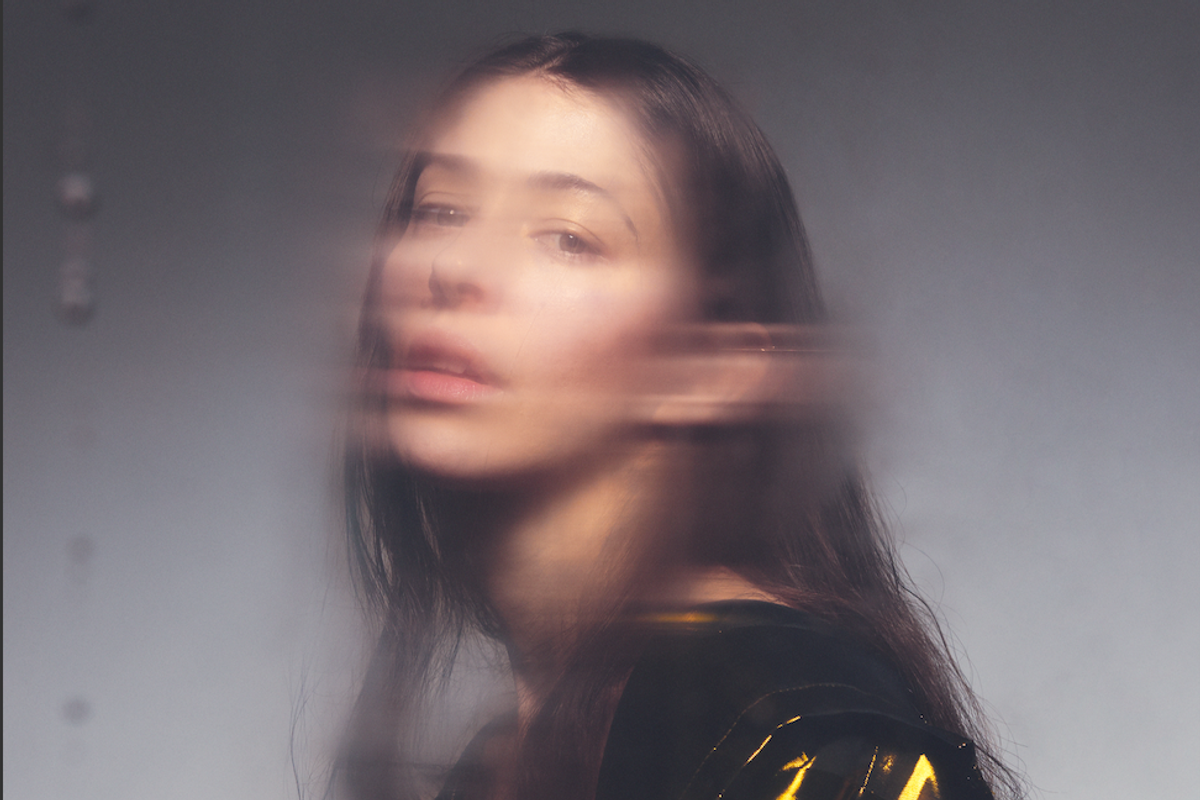 It's been a little over a year since Caroline Polachek's debut solo album, Pang, first worked its way into our hearts, gave us a good cry over a bottle of pinot grigio, had us contemplating sending out risky texts to our exes and dancing around our bedrooms like it was a deleted montage from HBO's Girls. It was no surprise the album wound up on nearly everybody's year-end lists and no doubt soundtracked more than a few folk's quarantine spirals. We clearly can't get enough of Pang and, lucky for us, there's more on the way.

Following the release of a 10-minuted extended version of album opener, "The Gate," Polachek has announced a new deluxe remix collection featuring alternate versions of Pang tracks, as well as Polachek's cover of The Corrs' "Breathless" and A. G. Cook's remix of "So Hot Your Hurting My Feelings."

Listen to all the new Pang remixes, below, and pre-order Standing At The Gate: Remix Collection here ahead of its full April 16th release.