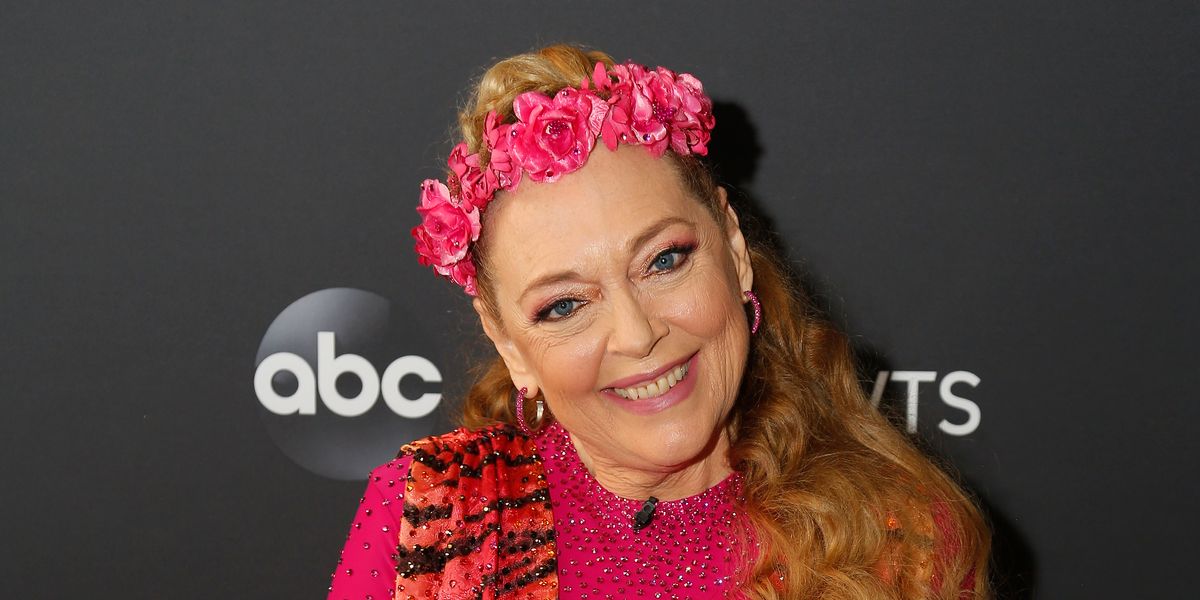 Carole Baskin revealed that she once had a "nonsexual wife."

On the heels of her. publicly coming out as bisexual, TMZ caught up with the Tiger King star to talk about her past lovers. And apparently, in addition to her three husbands, there was one woman she could "just as easily have married" as well, per the publication.

However, Baskin went on to say that they didn't have a sexual relationship. But why? Well, it turns out that the other woman was straight, which was a boundary Baskin said was respected throughout their time together during the '80s.

That said, Baskin went on to describe how they loved each other in a platonic way and revealed that her "nonsexual wife" did all the cooking while taking care of their home and acting as a secretary for Baskin's real estate business at the time.

And while she didn't reveal her past partner's identity to shield her from media scrutiny, Baskin did go on to tell the publication that she has no hard and fast type when it comes to people she's attracted to. Rather, she said it was all about the "human connection" — regardless of sex, gender, race or nationality.