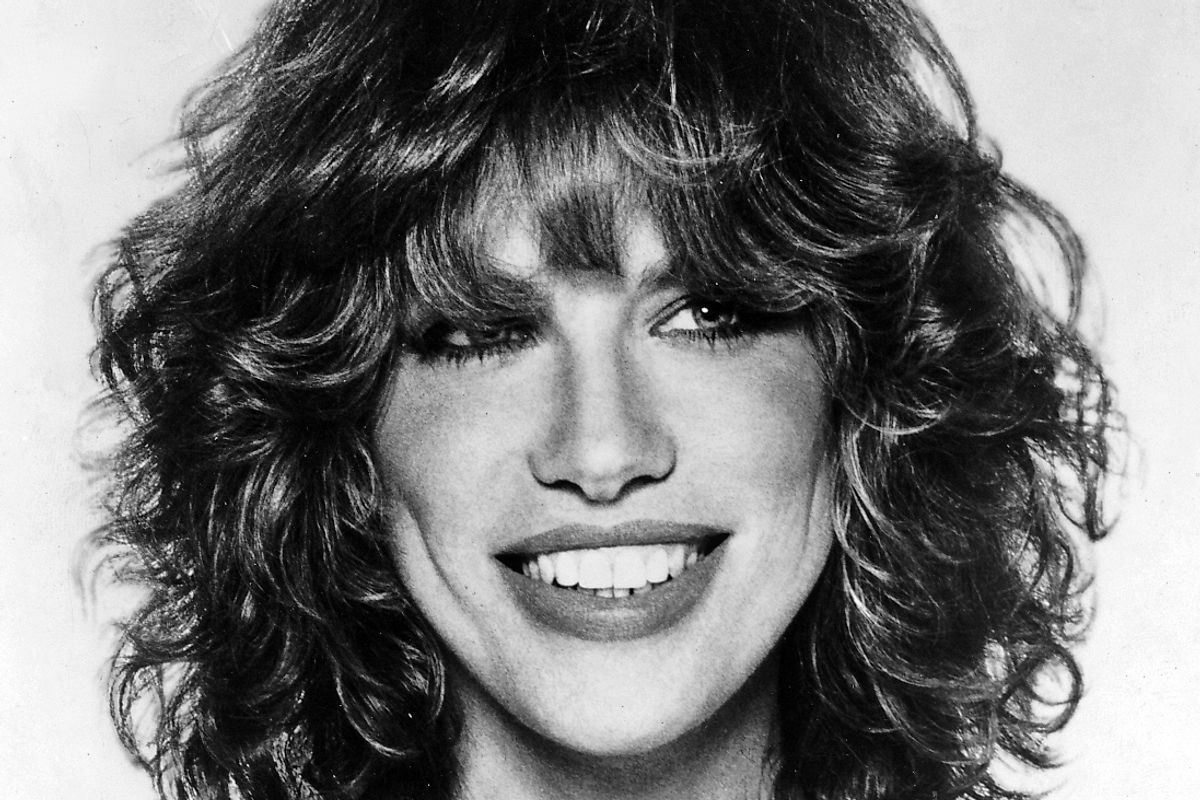 One of the greatest *(not so) mysteries of modern pop culture has been revealed by the source itself: Carly Simon admitted to People Magazine that "You're So Vain" is, in fact, *partly* about Warren Beatty.

While it comes as no surprise, considering Simon and Beatty dated in the 70s--and the latter's reputation as a notorious womanizer in his heyday--the 70-year-old music legend remained mum on the speculation for 40 years.

Carly clarified that the music mogul Geffen--who is openly gay--was commercially supportive of Simon's rival, Joni Mitchell, which did not sit well with Carly; the lyric "All the girls dreamed that they'd be your partner" alludes to this.

But the Warren affair was most definitely a muse for her.

"I have confirmed that the second verse is Warren," Simon said.

In true diva shade, Ms. Carly made sure to not blow Beatty's head up too much: "Warren thinks the whole thing is about him!"

Alas, she does has a memoir to promote--the upcoming Boys In the Trees--and even the greats have to budge a little to get that buzz.

Somewhere, the Carly Simon of 2015 (in her own mind), Taylor Swift, just faintly muttered, "You probably think this song is about you..." into her dressing room mirror with her eyes widened, while millions of Taylor's fans will tweet "whose carly simon??????" when they see her name trending today.