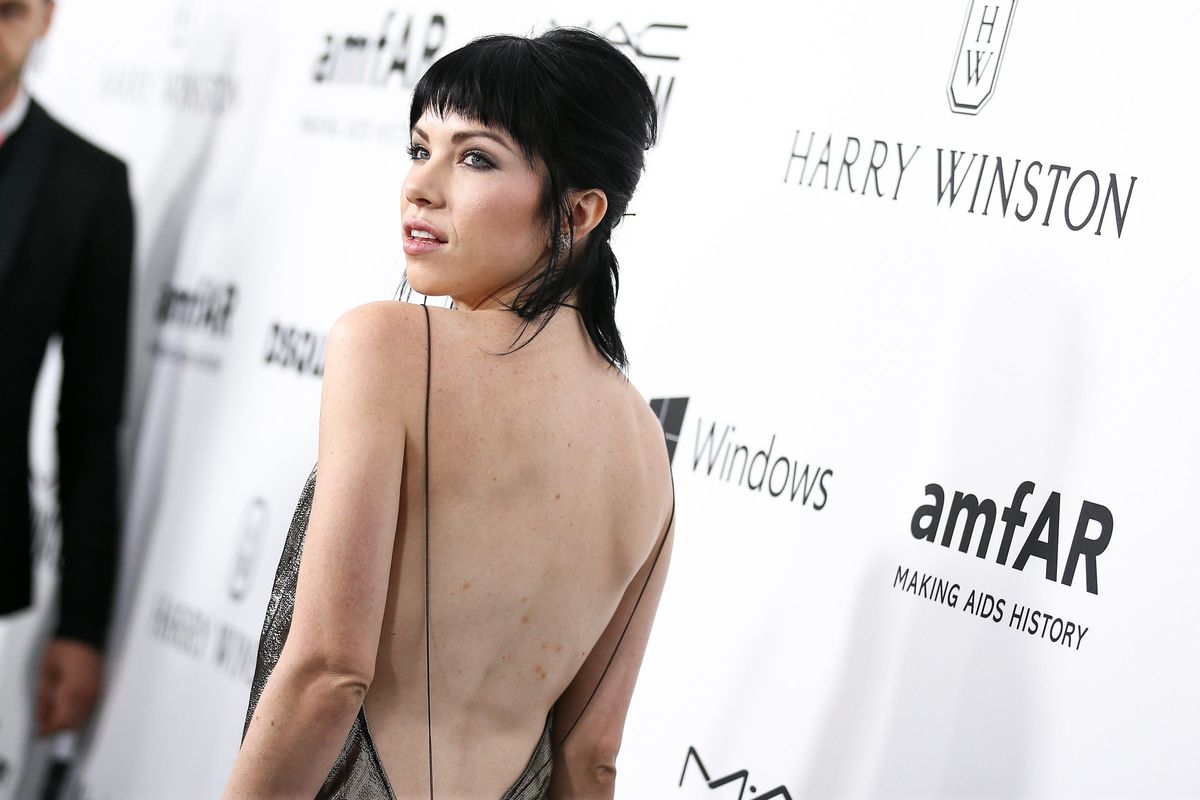 Ever since the release of her excellent third album E•MO•TION in 2015, Carly Rae Jepsen has blossomed into a critical darling. With singles like "Run Away With Me" and "I Really Like You" guaranteeing the singer chart success and album tracks like "All That" and "Warm Blood" garnering the young Canadian endless critical praise, it's no surprise that in the last few years she has emerged as one of pop music's most exciting personalities.

Though the singer did followup E•MO•TION with an equally alluring companion piece, E•MO•TION: Side B, word on the singer's next proper album has been murky at best. Last week, video surfaced of the singer talking to fans in China, where she revealed that she had recorded more than 50 songs for the new album in Stockholm and Los Angeles. Not much more is known outside that, but she does still seem to be hard at work. "I actually write a lot when I travel, too," she mentioned in that same video. "Sometimes on the road with my band buddies."

It might be a while until we get our first taste of that new album, but at least our Loving Lord has recognized our thirst for new music and bestowed upon us a blessing in the form of "Cut to the Feeling," one of her contributions to the upcoming animated film Leap! — in which the singer voices one of the characters. Those who follow Jepsen's moves closely might have heard the song in a leaked format last month, but today sees the excellent new track's official release.