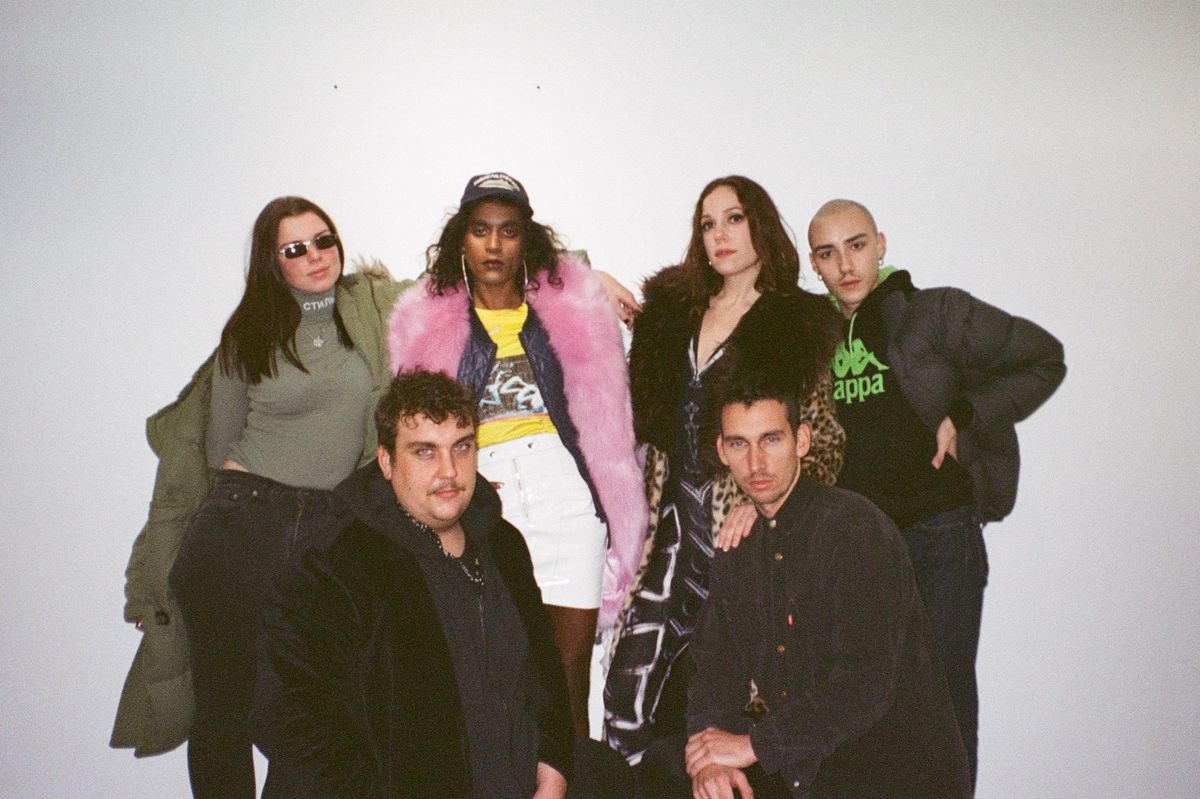 A squad of downtown tastemakers are teaming on a new psychodrama called Puppet. PAPER gets a behind-the-scenes look today at the film, which is directed by Adam and Chris Levett, curators of the annual Feelings Film Festival hosted in NYC and LA.

Puppet was written by and stars the artist and fashion designer Carly Mark, known for co-founding the brand Puppets and Puppets, as well as her surreal costume-sculptures. Also cast are Uncut Gems-star and NYC It Girl Julia Fox, and model-activist Richie Shazam. Fox and Shazam have both previously modeled for Puppets and Puppets.

Related | 'American Psycho' Meets the Romanovs at Puppets and Puppets

Previewed with a 30-second teaser, featuring distorted voiceovers and a very creepy mask, Puppet follows "a New York Fashion designer who goes on a journey after being hit by a car. She grapples with the nature of reality and existence, as she visits the people she loves, never mentioning it might be a very long time until they see each other again." Given the shared name between Mark's brand and the film, it seems possible Puppet has a personal bent.

Based on exclusive BTS from the film — featuring yet more disturbing masks and crotchless fursuits — Puppet will be as deranged and provocative as the rest of Mark's work.