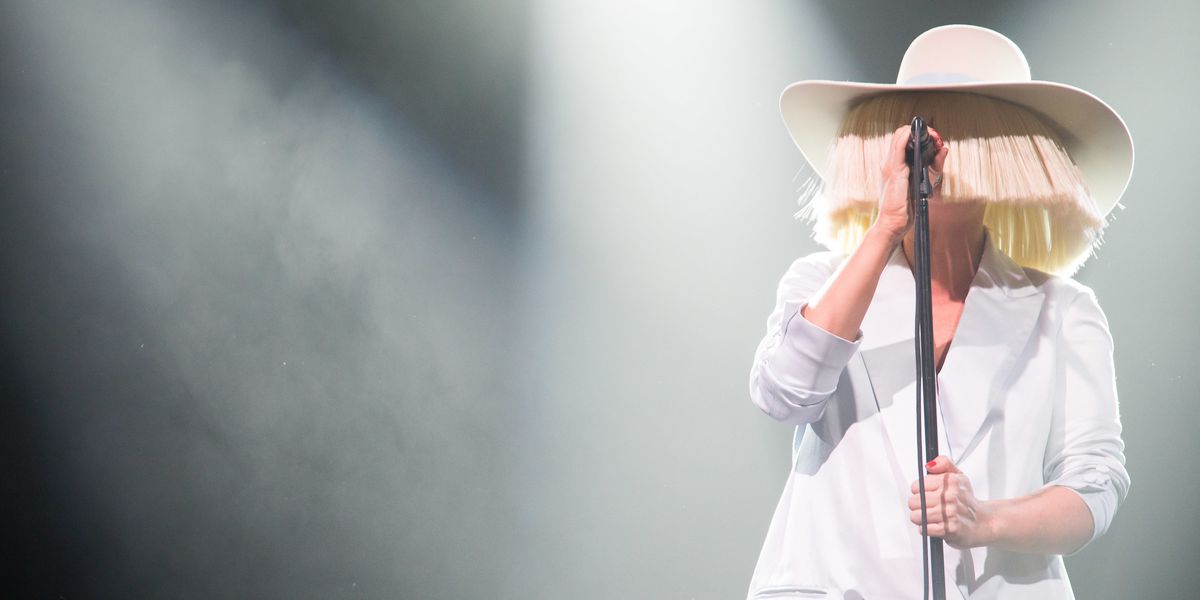 Sia Made One of the Cutest Care Bears You'll Ever See

Their release is timed with tomorrow's International Day of the Girl, and will be auctioned on Ebay. Proceeds will further CARE's mission of creating "life-changing initiatives to fight global poverty through the empowerment of women and girls."

Musgraves designed a bear called Earth Magic Bear, which is a sparkly green-and-white bear emblazoned with a rainbow cascading from the stomach to the leg. Jackson's bear is called Climate Justice and is "dedicated to cultivating and protecting our planet." Other bears include Sia's pastel Youth Empowerment bear and Duff's forest-green colored Clean Water. Duff says that she hopes her bear "inspires girls to speak out on the issues they are passionate about and lets them know that they are strong enough to fight for the changes they believe will make the world a better place."

CARE is a non-profit that combats poverty globally and focuses on "working with women and girls because they have the power to lift whole families and entire communities out of poverty when equipped with the proper resources."

The bears will be showcased at the Van Ness Elementary School in Los Angeles today, and will have their New York debut at retail concept store Showfields on Saturday, October 12.