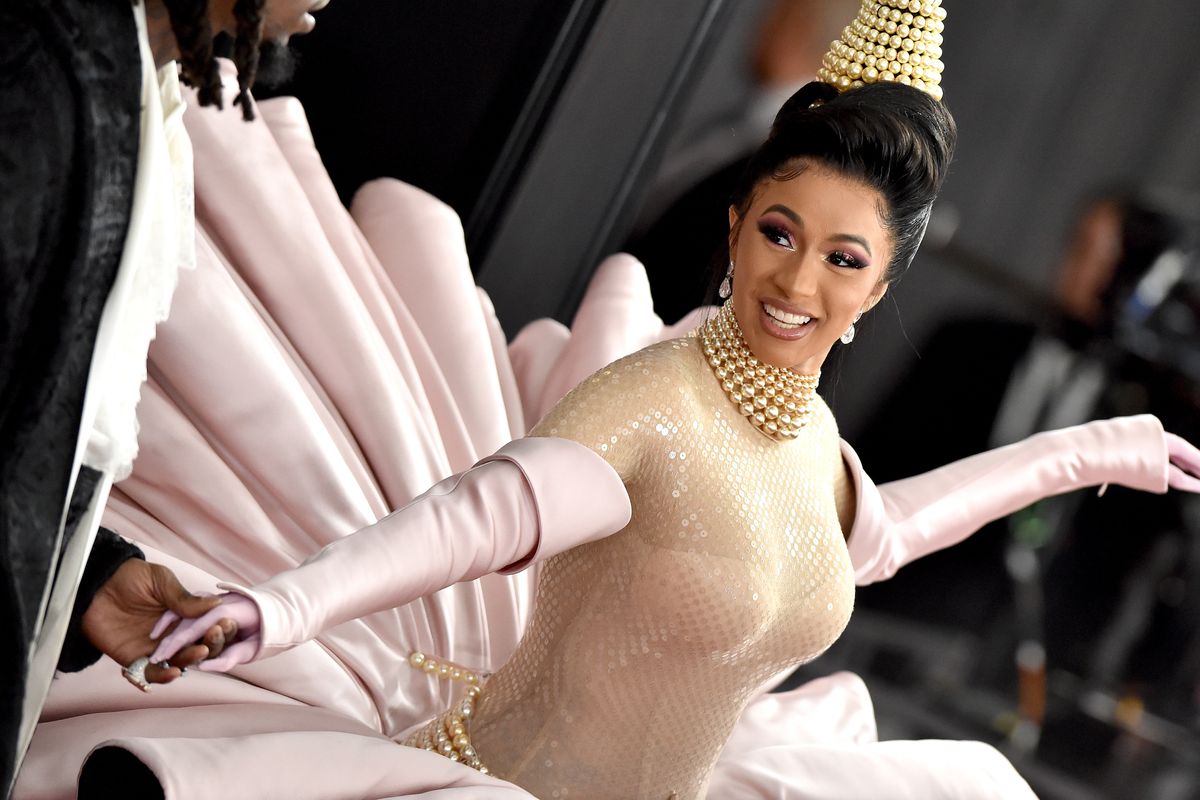 Cardi B has some words for all the "cry baby" critics of her latest win.

On Wednesday, the rapper responded to the pushback surrounding her recent crowning as Billboard's "Woman of the Year" via her Instagram.

Related | Cardi B Shuts Down Racist Criticism of Her Birkin Bags

"WAP" aside though, Cardi also pointed out that she's been using her star power to make a huge positive difference, especially when it comes to encouraging civic engagement and spreading important political information.

Not only that, but to hit her point home, Cardi concluded the video by reminding the trolls that she is (and will continue to be) incredibly influential and impactful — whether they like it or not.

"Even when y'all's crying like, 'But she don't represent us!' Yes I do, bitch," she said. "I represent America. I wanted a change, and that's exactly what the fuck I did. And eat it up. I'm just that bitch. Eat it up with a spoon so y'all can get a mouthful."

Watch Cardi address the haters, below.