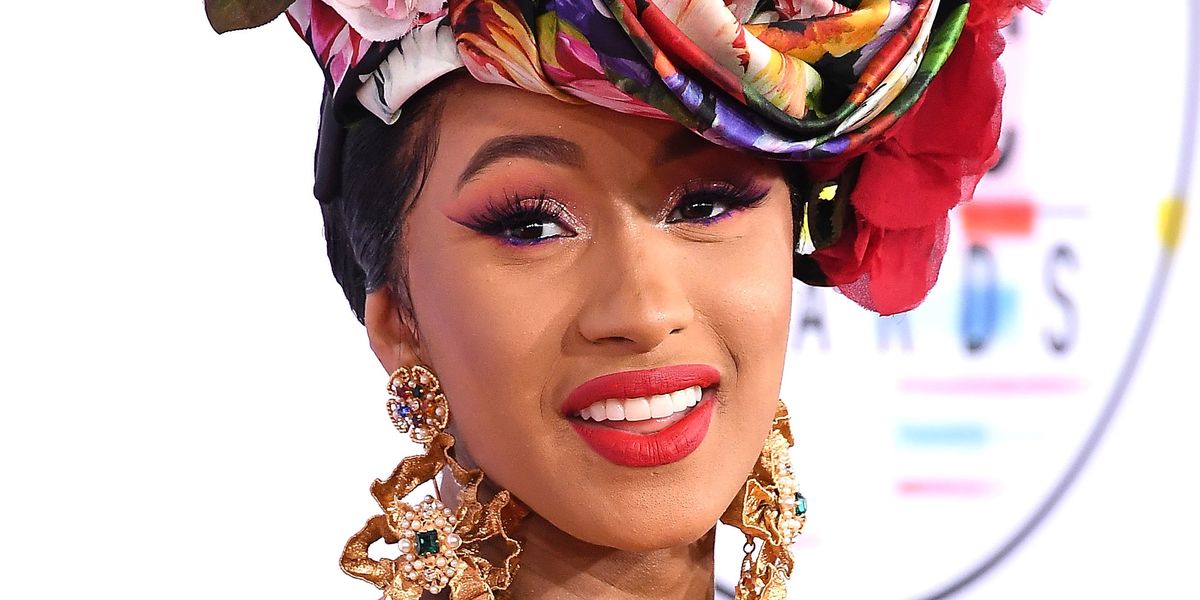 Cardi B Hands Out Winter Clothes to People In Need

What have you done for mankind today? Cardi B, who has never been shy about Being a Real One (TM), woke up to give back on Thursday, by handing out free coats and shoes outside the Marlboro Houses public-housing complex in Brooklyn.

If you are in New York or were yesterday, you'll recall that it was a blustery fall day, so the charitable gesture was definitely necessary. But even if you weren't in New York, even if it's warm wherever you, dear reader, are, how could you not stan America's Sweetheart doing good deeds for those in need?

Cardi's close friends and a local designer reportedly organized the event, which drew hundreds of children and parents who waited over four hours in the hopes of getting a free coat and meeting the Bronx queen. "I didn't know it was going to be so big!" Cardi told reporters on-location. "My homeboy Chuck told me 'Hey, let's give out coats to our community. I know somebody who's trying to give out coats,' and I said, 'I'm pulling up, what's up, I'm in here, let's go!'"

Coat and shoe donors included local stores such as Trax NYC, Daniel's Leather, and NY Tent Sale. Cardi took to Instagram to write about the joyful event, and said she would do a similar drive in her home borough of the Bronx.

Iamcardib on Instagram: “IT WAS LIT IN MARLBORO TODAY !My Hat @astonmartinchuck hit me up a couple of days ago about a coat giveaway we couldn’t believe how big…”

For the rest of you, if you're feeling inspired, donate winter wear or organize your own coat drives nationwide through One Warm Coat, because paying it forward never goes out of style.