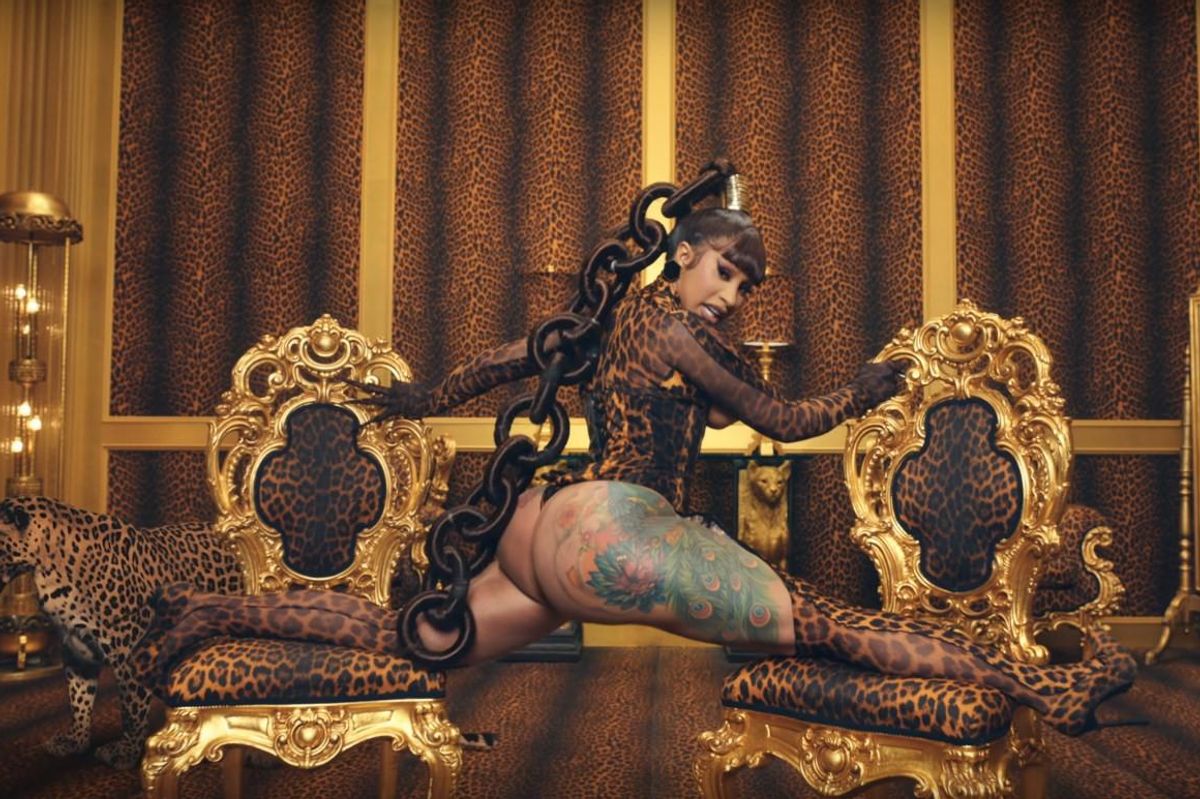 Cardi B has spoken out against the criticism she's gotten for revealing she doesn't let her daughter Kulture listen to "WAP."

In a series of recent tweets, Cardi asked for people to let up with the comments about her decision, saying that parents should pick what their kids are exposed to.

Ya needs to stop with this already ! I’m not jojosiwa ! I don’t make music for kids I make music for adults.Parents… https://t.co/crJqmQVKhs
— iamcardib (@iamcardib)1609805883.0

"I don't make music for kids I make music for adults," she wrote. "Parents are responsible on what their children listen too or see. I'm a very sexual person but not around my child just like every other parent should be."

She then quoted her tweet and expounded upon her initial point.

There’s moms who are strippers.Pop pussy ,twerk all night for entertainment does that mean they do it around their… https://t.co/eRUrZQhTfX
— iamcardib (@iamcardib)1609806060.0

"There's moms who are strippers. Pop Pussy, werk all night for entertainment does that mean they do it around their kids ? No! Stop makin this a debate," she wrote. "It's pretty much common sense."

Cardi's comments came after she was recently dancing to the song on Instagram Live when she cut the song off once Kulture waddled into the room, saying "No, no, no, no!" and taking a sip of wine.

"WAP" has become a cultural phenomenon for hip-hop itself, with seemingly everyone having something to say about Cardi and Megan's sex-positive hit single. It debuted at No. 1 on the Billboard Hot 100 last August and gave Cardi her fourth No. 1 single in the U.S.

Watch the "WAP" music video, below.