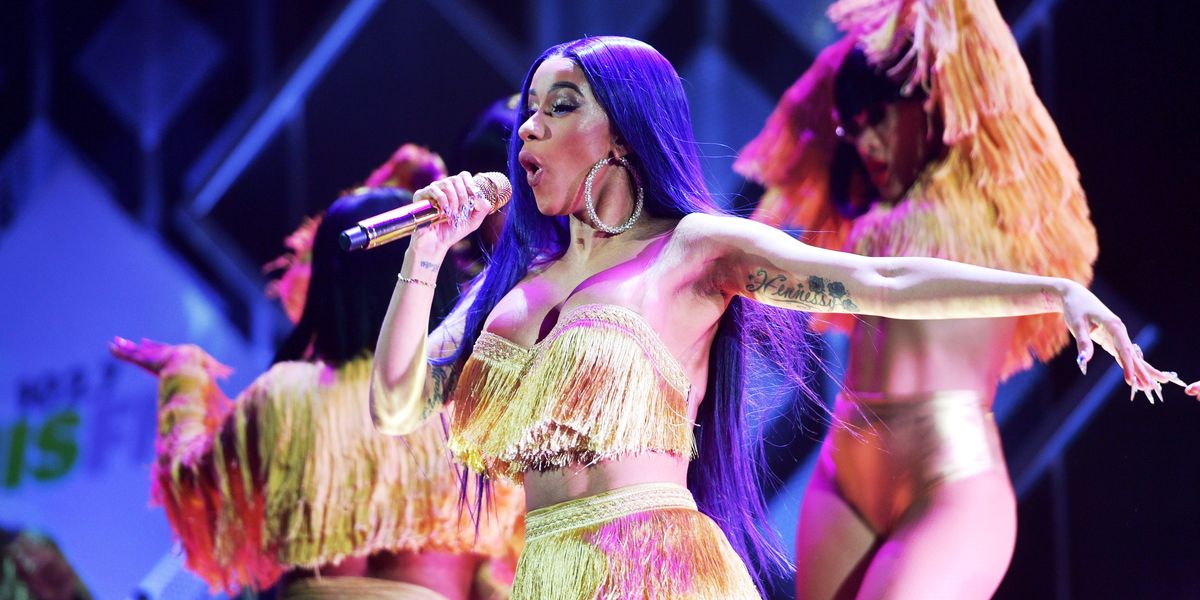 Cardi B, at 26 and with only one album out, will launch a residency at the Palms Casino Resort on the Las Vegas Strip. She flexed on Instagram: "Yes, it's true that Cardi got a residency in Las Vegas."

She flexed on the fact that it's unusual to see such a young act land a residency, saying:

"I see a lot of you motherfuckers in the comments talking bout 'she only got one album, I thought you gotta be a legend, why her.' Bitch, fuck you mean 'why me?' Because I bring bitches out!"

However, with Cardi B's announcement as the latest and strongest sign yet, Vegas nightlife is transforming. The acts jumping on year-plus long runs are getting younger and cooler. Lady Gaga is currently performing a $75 million two-year run of her "Enigma" and "Jazz & Piano" shows at MGM Park Theatre and Drake is rumoured to be announcing a $2 million per night run at XS. Bruno Mars, Skrillex, Calvin Harris, Gwen Stefani, G-Eazy, Pitbull, Mariah Carey, Jennifer Lopez also have, or have plans for Vegas runs. Some credit Britney Spears' "Piece of Me" residency, which ran from 2013-2017, as a tipping point for returning cred to Vegas residencies as a smart move for younger artists.

What can we say! Millennials want over-the-top stunts and opulent glitzy performances, too. Cardi B will announce the dates of her spring run on Wednesday. Her show will be performed at the Palm's KAOS, a new high-tech dayclub and nightclub (reportedly with a 360-degree rotating DJ booth) slated to open in April.

We can only dream of what her act will hold. A dry-land yacht twerking sleepover party? A hundred men worshipping at her feet? Just about everything has been done in Vegas, but we're sure Cardi will figure out something no one's ever seen before.