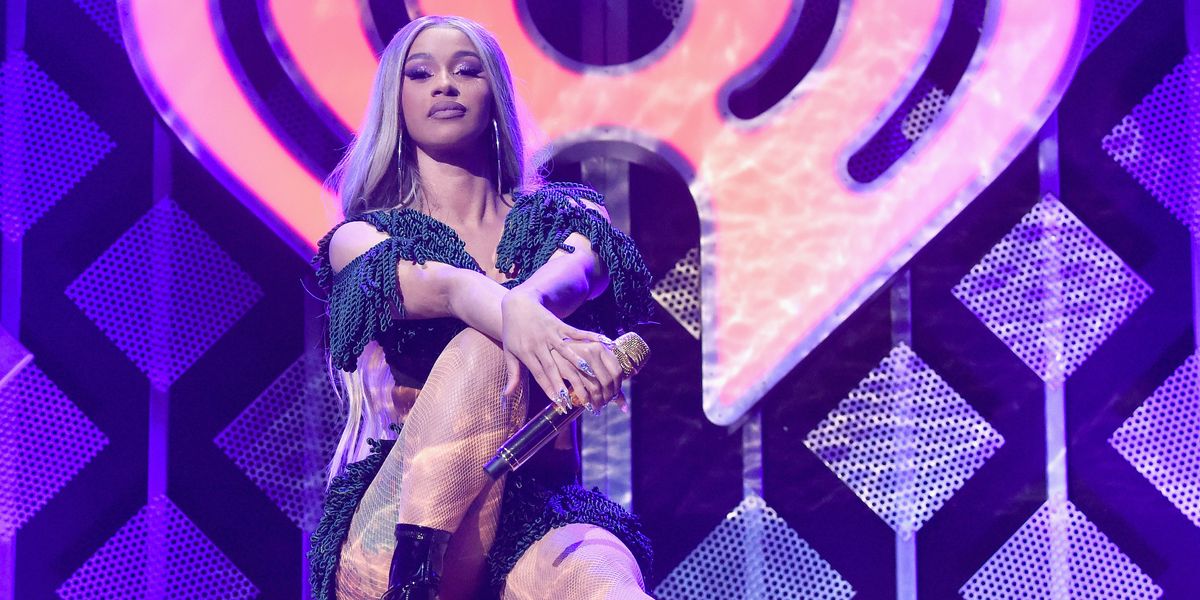 Cardi B Schooled Another Conservative Lady

It's 2019 and we don't need to discuss whether or not twerking is anti-feminist. And yet... there are those who would rudely try our patience! Luckily, Cardi B is putting pearl-clutching conservative ladies in their place one-by-one.

Yesterday was Tomi Lahren, and today is Stephanie Hamill, commentator for conservative site Daily Caller, and apparently the "former Advisor for the National Diversity Coalition for Trump."

Hamill posted a clip of Cardi B's recent collaboration with rap duo City Girls on their magnificent "Twerk" video, which featured a dude-free yacht full of twerking girls having the literal time of their lives — "In the era of #MeToo, how exactly does this empower women?"

While the claim that women dressing, dancing and generally being sexual in public is damaging to the cause is some textbook second wave white feminist respectability politics, Hamill takes the notion to a new level of victim-blaming by insidiously linking twerking to sexual assault.

Cardi B did not stutter while schooling Hamill in sex-positive feminism.

She also expressed her exhaustion with the Republicans who've been incessantly coming for her since she shared her frustration with the Trump administration's failure to end the government shutdown.

All these conservatives been harassing me and telling me the most disgusting things these past few days.Listen I’m… https://t.co/399SSQFdX8
— iamcardib (@iamcardib)1548171294.0

Hamill attempted to save face by explaining that she didn't mean to victim-shame, she meant to slut-shame.

I agree, No means NO, NO MATTER what! But this video, & others like this sexually objectify women. I think this hu… https://t.co/LQEy3LCprD
— Stephanie Hamill (@Stephanie Hamill)1548173912.0

Hamill also generously extended the olive branch of having A-list celebrity Cardi B come on her talk show to balloon her ratings and "debate" about feminism. No word on the offer yet, but it seems safe to assume that Cardi's said she has to say. Bardi Gang, however, chimed in, to elaborate on Hamill's flawed logic.