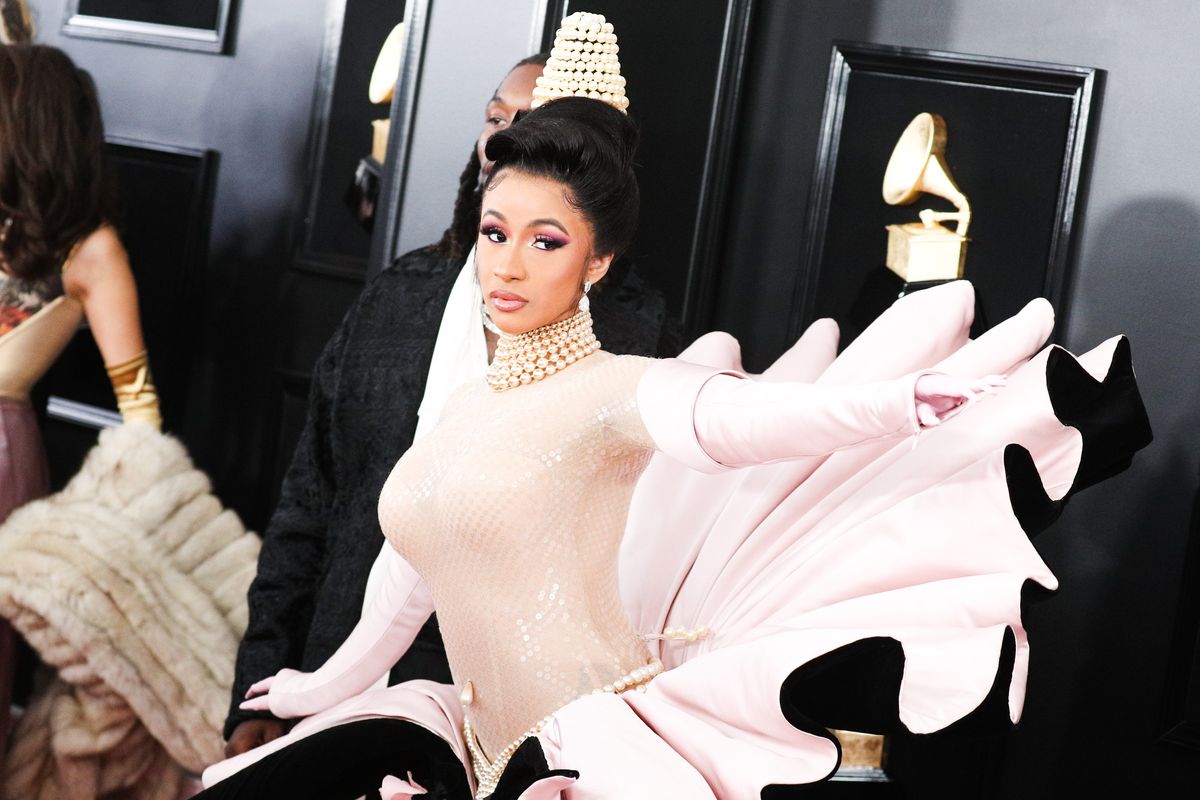 Cardi B Addresses Claim That She 'Drugged' and 'Robbed' Men

Over the weekend, an old video resurfaced of Cardi B alleging that she "drugged" and "robbed" the men that she seduced before she was famous. But given the immense amount of blowback she's received over the past few days, the rapper has decided to elaborate on her comments and defend herself.

In the video, Cardi can be seen yelling in response to the haters who say she doesn't deserve her success, as she didn't put in the work. That said, the rapper was quick to point out that, "Nothing was motherfucking handed to me."

CardiB says she used to what? 👀 pic.twitter.com/NJWigTlb9Z

For her part though, Cardi appeared to comment on the situation via Twitter on Monday, writing, "IM THAT BITCH THEY LOVE TO HATE, IM THAT BITCH THEY HATE TO LOVE and I love it." But the rapper didn't stop there.

However, her comments were quickly rebuked online as "criminal" and "disgusting." Not only that, but a new hashtag dubbed #SurvivingCardiB — a reference to the #SurvivingRKelly tag — also began trending.

Earlier today, Cardi decided to elaborate further via Instagram. Explaining that the video is from three years ago and was taken from an Instagram Live in which she "talked about things I had to do in my past right or wrong that I felt I needed to do to make a living." She went on to say that she wasn't proud of what she did and feels "a responsibility not to glorify it."

"I made the choices I did at the time because I had very limited options. I was blessed to have been able to rise from that but so many women have not," she said, while mentioning that hip-hop culture encourages you to "talk about the wrong things you had to do to get where you are."

"Whether or not they were poor choices at the time I did what I had to do to survive," Cardi concluded. "The men I spoke about in my live were men that I dated that I was involve with men that were conscious willing and aware. I have a past that we can't change we all do."

All I can do now is be a better me for myself my family and my future.