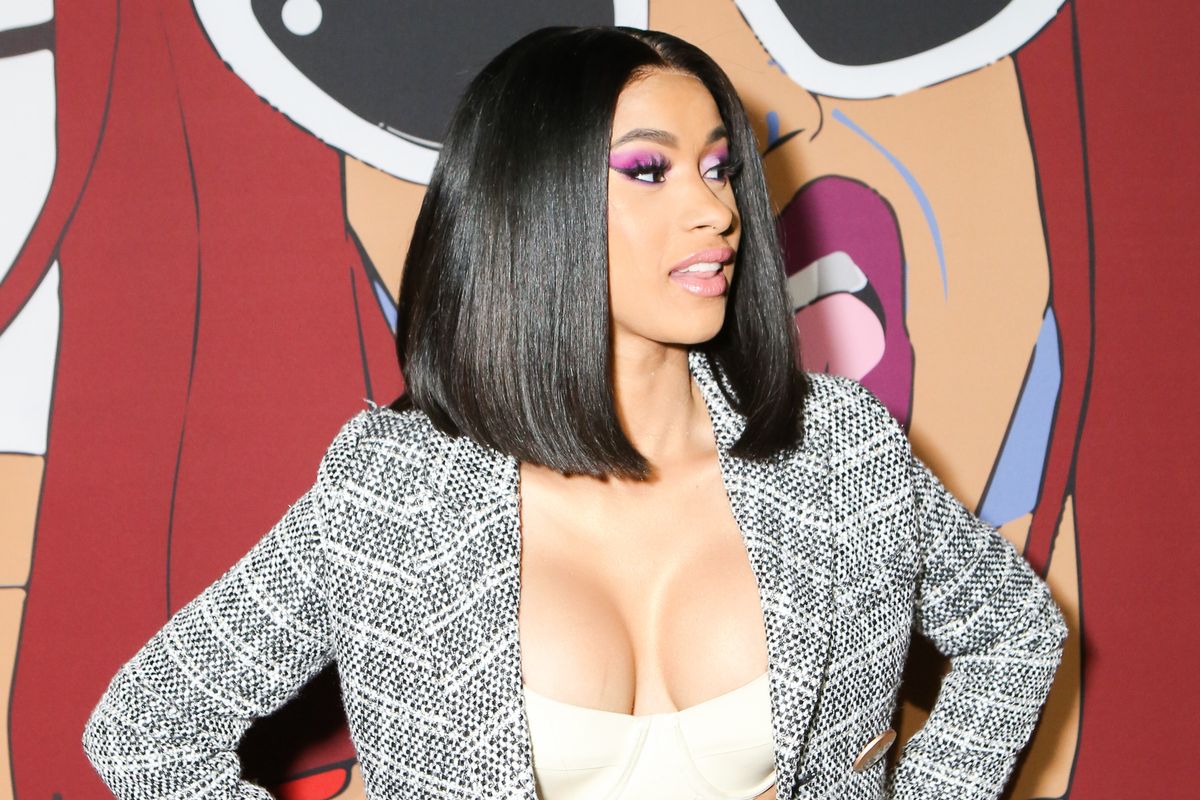 Cardi B Appears In Court, Released Without Bail

Cardi B appeared in a Queens courtroom to fulfill a summons following the two misdemeanors of reckless endangerment and assault that she was charged with last month after allegedly ordering members of her crew to attack two bartenders, one of whom she supposedly believed to have slept with her soon-to-be ex-husband Offset at a Queens strip club in August, and allegedly joining the fray herself. Cardi turned herself into the NYPD afterwards, and was arrested and charged.

The judge released Cardi today on her own recognizance without bail, but ordered her not to contact the victims of the skirmish, in person or via social media. Her next court date is January 31st, via Associated Press.

Page Six reports that Cardi made her contribution to the celebrity court style canon, arriving four minutes early to the 9:00 AM hearing decked out in a rainbow weave, fur jacket and Christian Laboutin boots. In typical unfiltered Cardi fashion, she apparently could not resist rolling her eyes and sticking out her tongue as the judge spoke.

Cardi B's beef with the Queens bartenders has become one of the nastiest of the year. It became needlessly entangled with her unrelated, highly emotional and notoriously physical dispute with Nicki Minaj, when Nicki hired the aforementioned bartenders to star in the video for "Good Form."

Cardi seems unphased, as always. After the judge declared her released without bail, according to Page Six, she left the courtroom with her hands raised in the air, probably heading directly to a party to celebrate those five Grammy nominations.

Vote For Cardi B in the Break the Internet Awards™ 2018