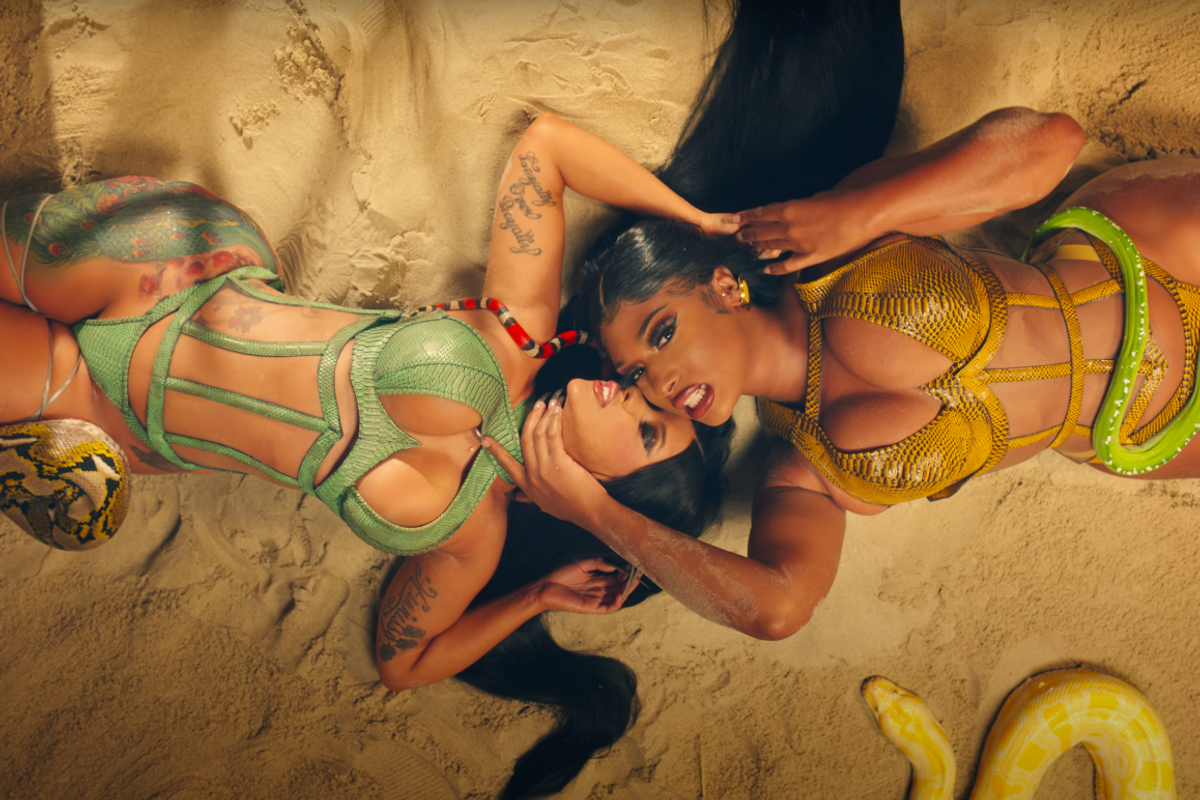 The viral release of Cardi B and Megan Thee Stallion's "WAP" has fans rapping about sex and wondering whether the music video's tigers are real or photoshopped, but it seems that some listeners have... other thoughts on their mind after seeing the colorful, innuendo-heavy visual.

The news comes simultaneously with Cardi B's announcement that she will be joining the slew of celebrities and influencers taking on OnlyFans; for only $4.99 a month, fans, listeners and literally everyone else can get access to subscriber-only content from the artist.

Rickey Thompson and Denzel Dion Were Born to Host Podcasts