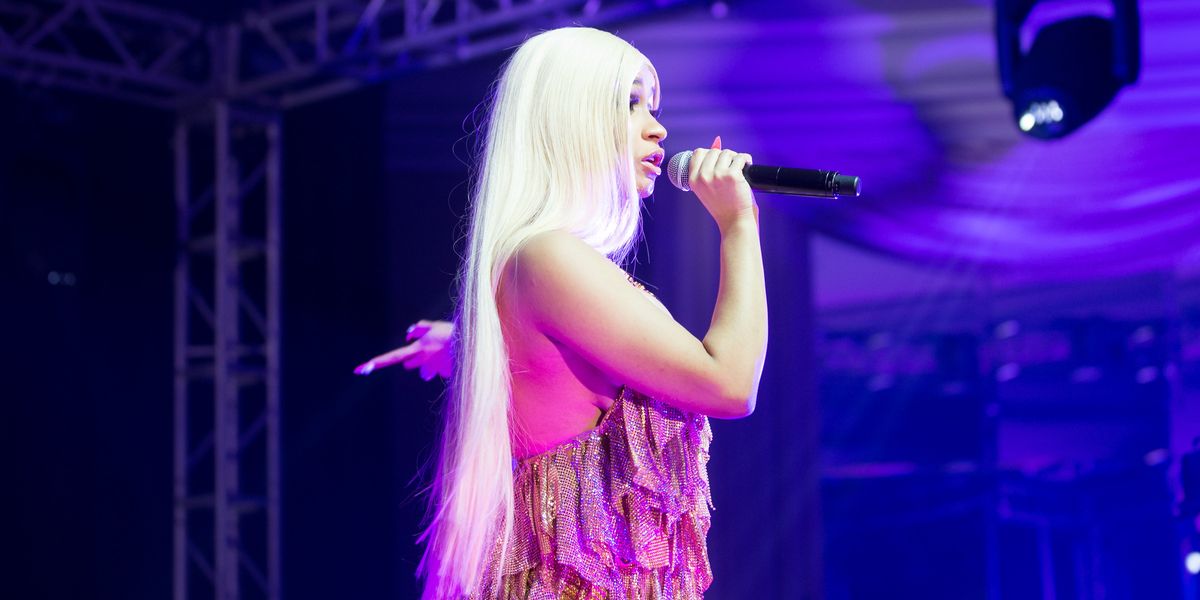 Cardi B Is Paying For Her Coachella Performance

Cardi B may have just dropped the hottest album of 2018, but she's still paying out of pocket for her upcoming Coachella performance. In a recent interview with SiriusXM's Shade 45, she said she didn't initially know that the festival was such a big deal, but that she's preparing by doing 10-hour rehearsals for the next few days. Speaking with DJ Superstar J and Gray Rizzy, she also said, "I have to invest so much money on my stage set. My own money that I gotta go to Wells Fargo and write a check. It's so crazy. Almost $300 thou." She mentioned she will be paid $70,000 for each of the two weekends she is performing, meaning in total, she's investing $160,000 into her stage set.

Cardi B is too good to us!

Pitchfork also reports that Coachella recently came under fire for its radius clause which prohibits artists performing at the festival from booking shows within a 1,300 mile radius of Coachella's location in Indio, California from December 2017 to May 2018. They are being sued by Soul'd Out Productions, who run Soul'd Out Music Festival, because the clause has prohibited numerous artists, including SZA and Daniel Caesar, from playing there.

Watch Cardi B discuss her upcoming performance, below: