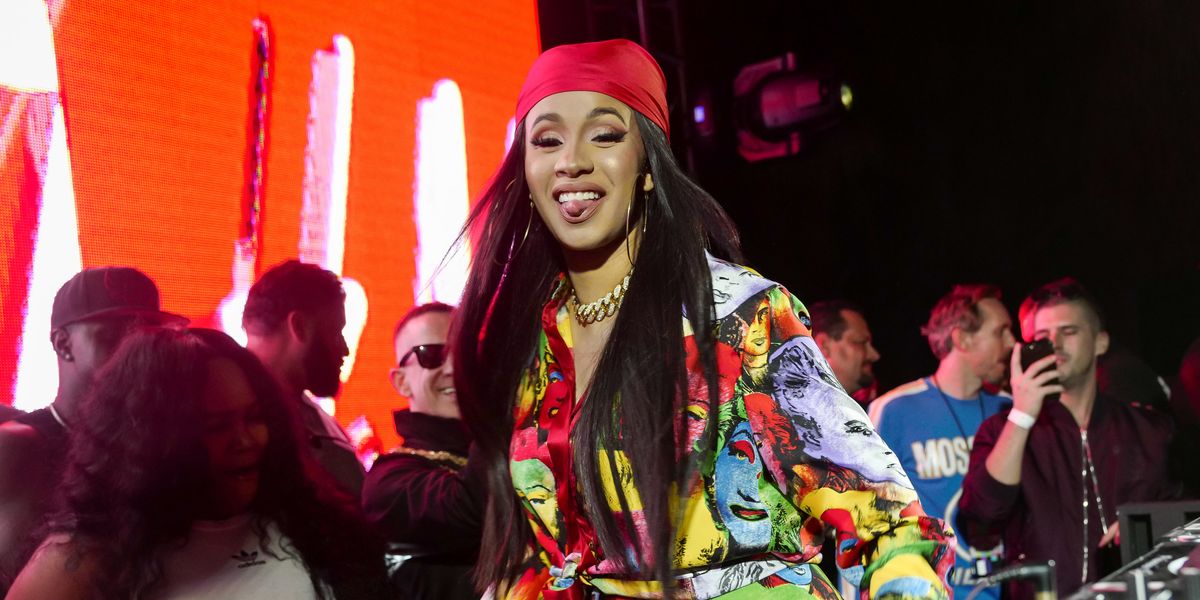 Sasha Obama Hung Out With Cardi B and Offset This Weekend

Though Trump has been in office for less than a year and a half, the comparatively sunny days of the Obama administration feel like a distant dream. This weekend, the world got a rare reminder of the Obama family when a picture of Cardi B, Offset, and former-first daughter Sasha Obama backstage at Broccoli Festival went viral. Cardi B retweeted the picture, and the Internet is understandably emotional seeing Sasha so grown up.

Cardi's performance at Broccoli Festival in Washington D.C. was her last one for a while. She posted via Instagram that she's taking a few months off for maternity leave. She recently cancelled her tour dates for the summer but will resume touring with Bruno Mars in September.

Truly nothing but respect for my future president(s).