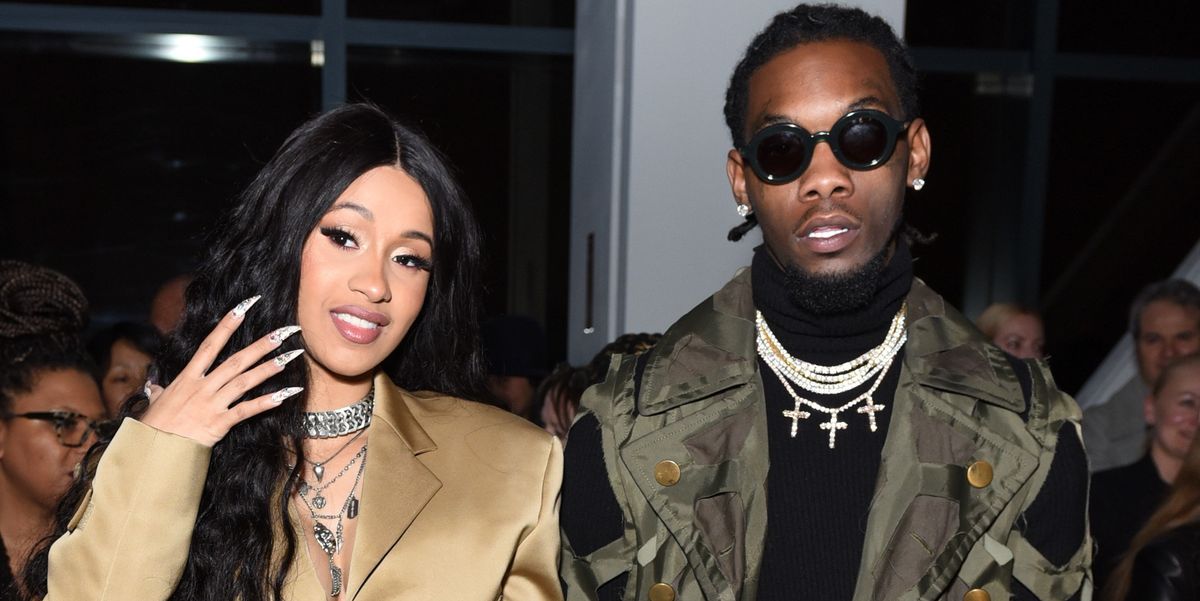 Cardi B has been tearing up fashion week for the second year in a row, cutting it up with Jeremy Scott, iconically sitting front row next to Anna Wintour at Alexander Wang and stealing the show at Christian Siriano in a green suit while sitting next to the designer's husband.

She also was spotted chilling next to her fiancé Offset as he appeared to smoke weed front row at Prabal Gurung.


Offset, who is one third of the Migos, also performed solo at Philipp Plein. The rapper and noted marijuana connoisseur is probably one of the only people who could get away with smoking front row at Fashion Week, and all while seated next to Laverne Cox and Huma Abedin, no less. We stan.

Video via The Cut