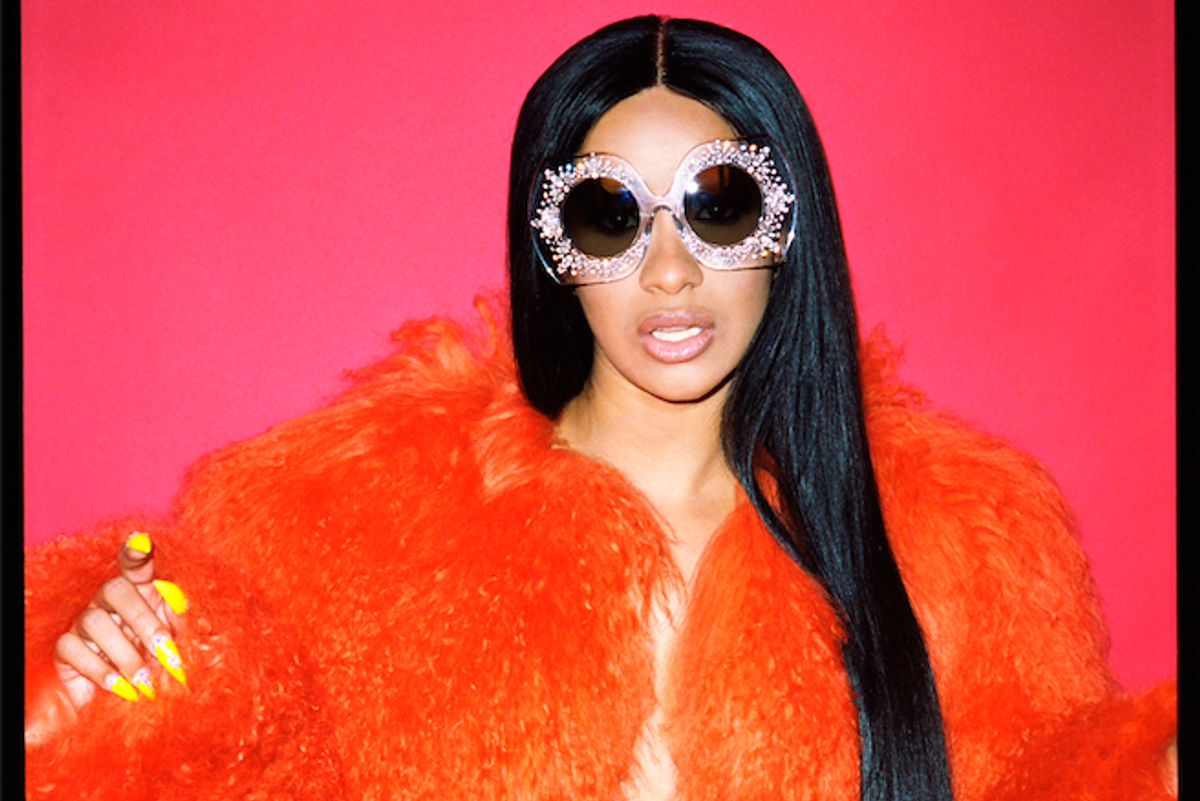 Cardi B is currently overseas performing for her many fans abroad, and during a recent car ride through the Netherlands she posted a preview of a brand new song on the 'gram. Like other snippets of new songs we've heard, this track goes hard, with Cardi answering a string of questions about herself over a trap beat.

"Who get this motherfucker started? (Cardi)/Who took your bitch out to party? (Cardi)/Who is it thick in the cut? (Cardi)/Who got the bricks in the truck? (Cardi)," she rhymes.

Cardi has shared multiple tracks with fans over the past few weeks in the buildup to the drop of her new single, which she said would happen in early December. The Bronx rapper previously spoke about the pressure to follow up her mega-hit "Bodak Yellow" with something equally popular, but so far doesn't seem to be letting the pressure get to her.

I have a lot of pressure on me.I️ have songs stashed up .I just don't think they qualified for my album .Sometimes i think is ready sometimes i think it's not so I'm going to take my time till it's right.
— iamcardib (@iamcardib) November 19, 2017

I want to apologize to my fans BardiGang .I will never let these weirdos get me out my character again😤anyways i got sooooo much surprises coming 😍😍Stay tune
— iamcardib (@iamcardib) November 21, 2017

It's also nice to see Cardi getting love overseas. She performed her first ever show in Paris, France today and posted footage of the performance, writing: "Issa Dream. I always wish to come to my Paris,never tho it would be like this. Merci France 🇫🇷 NO LIMIT !!!"