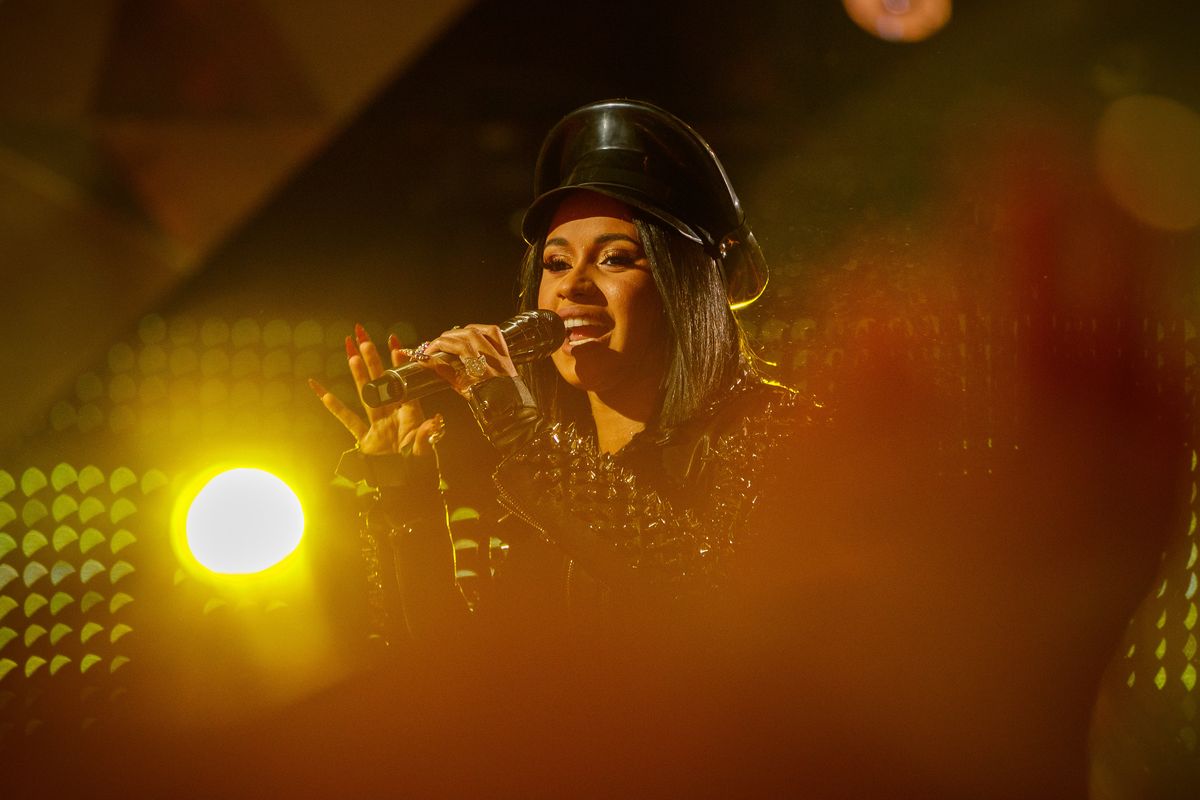 Cardi B Says the #MeToo Movement Is Flawed

If there's one thing we know about rap icon Cardi B, it's that she's all about women power. She's nothing less than outspoken when touching on subjects like women's rights and sexuality, and never finds a need to hold back on serving some blunt opinions to the masses. So of course, during an interview with Cosmopolitan, she used her voice in true Bardi style to call out the #MeToo movement's major flaw: its ridiculously tight exclusivity.

While the movement is very beneficial and supportive for many women in and out of Hollywood, Cardi noted that certain aspects of the entertainment world might get stuck in its misogynistic ways. She explained that groups of women within the industry, such as video vixens, don't feel as much support from the #MeToo movement because of their sex positive careers.

"A lot of video vixens have spoke about this and nobody gives a f**k," she told the magazine. "When I was trying to be a vixen, people were like, 'You want to be on the cover of this magazine?' Then they pull their dicks out. I bet if one of these women stands up and talks about it, people are going to say, 'So what? You're a ho. It don't matter.'"

Cardi also highlighted her cynicism towards men who have publicly supported #MeToo, claiming their fear for their careers and reputations are the real reason for embracing the movement. "These producers and directors," she said, "they're not woke, they're scared."

Amber Rose also called out the #MeToo movement's lack of inclusivity, telling PAPER she thinks sex workers are excluded. "It's bullshit. It's all f**king bullshit," she said. "And I went to the Women's March, it was a type of feminism that I didn't particularly understand. The Women's March felt very conservative. It felt like they weren't embracing every type of person and fighting against sexual violence for everyone. It's just very frustrating."