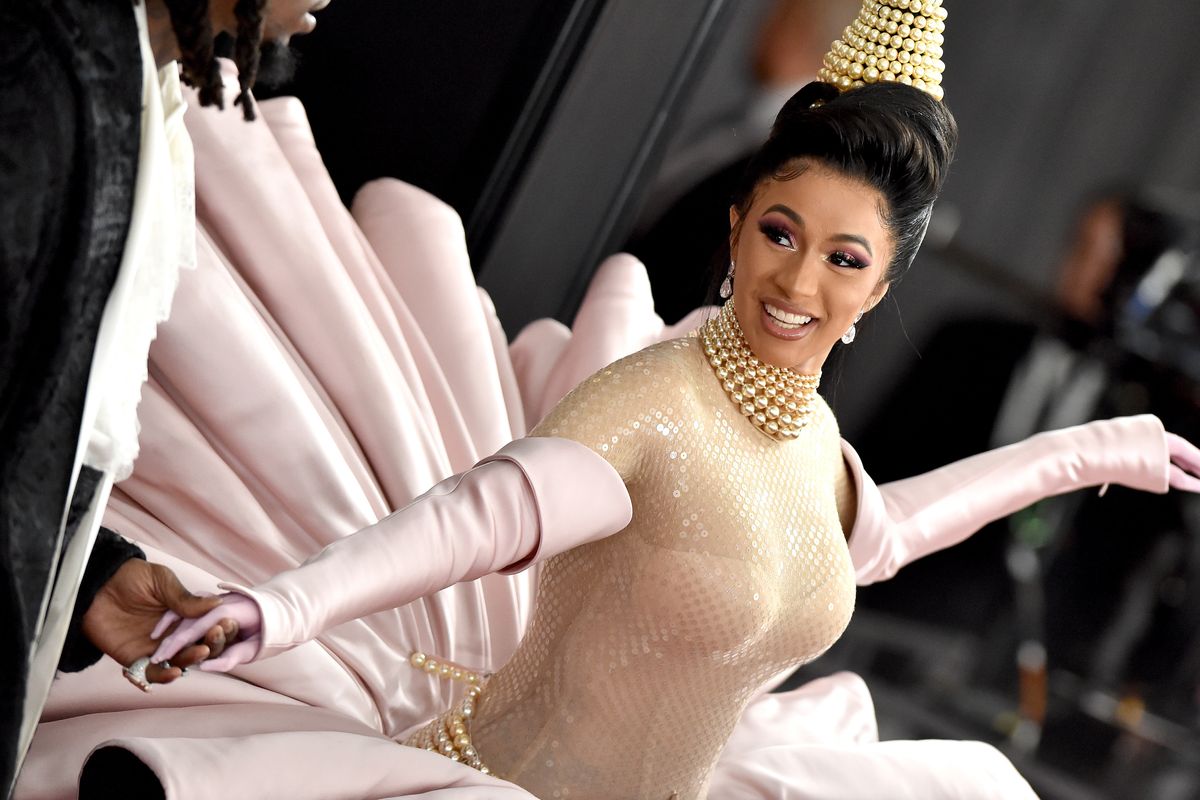 Cardi B’s Memoir Will Save the Book Publishing Industry

Books! They're cool again. Gigi and Bella read — or at least carry — them. And now Cardi B is writing one, at least according to a recent Instagram Live video. It's a tell-all memoir, and will include insights into her past life as a stripper. Print is officially not dead.

Don't expect a single autobiographical detail to be glossed over in Cardi's upcoming non-fiction masterpiece. "I'm a good-hearted person but I have done some fucked up shit," Cardi told followers yesterday. "Y'all don't have to worry about it, y'all don't gotta tell my story. You wanna know why y'all don't gotta tell my story? Because I'm gonna write a book about my life. I've been through a lot of shit... I got influenced by the streets."

For more insights into some of that "fucked up shit," we can turn to yet another recent Instagram Live story, in which Cardi reportedly claimed to have drugged and robbed men who attempted to pay her for sex:

"I had to go strip. I had to go, 'Oh yeah, you wanna fuck me? Yeah yeah yeah, let's go back to this hotel.' And I drugged n****s up and I robbed them. That's what I used to do. Nothing was motherfuckin' handed to me."

This very honest admission does sound kind of like veiled promo for Cardi's upcoming debut movie role, where she'll join an all-star cast to play a scamming stripper with a similar backstory. It's terrifying to contemplate otherwise, so let's go with that.