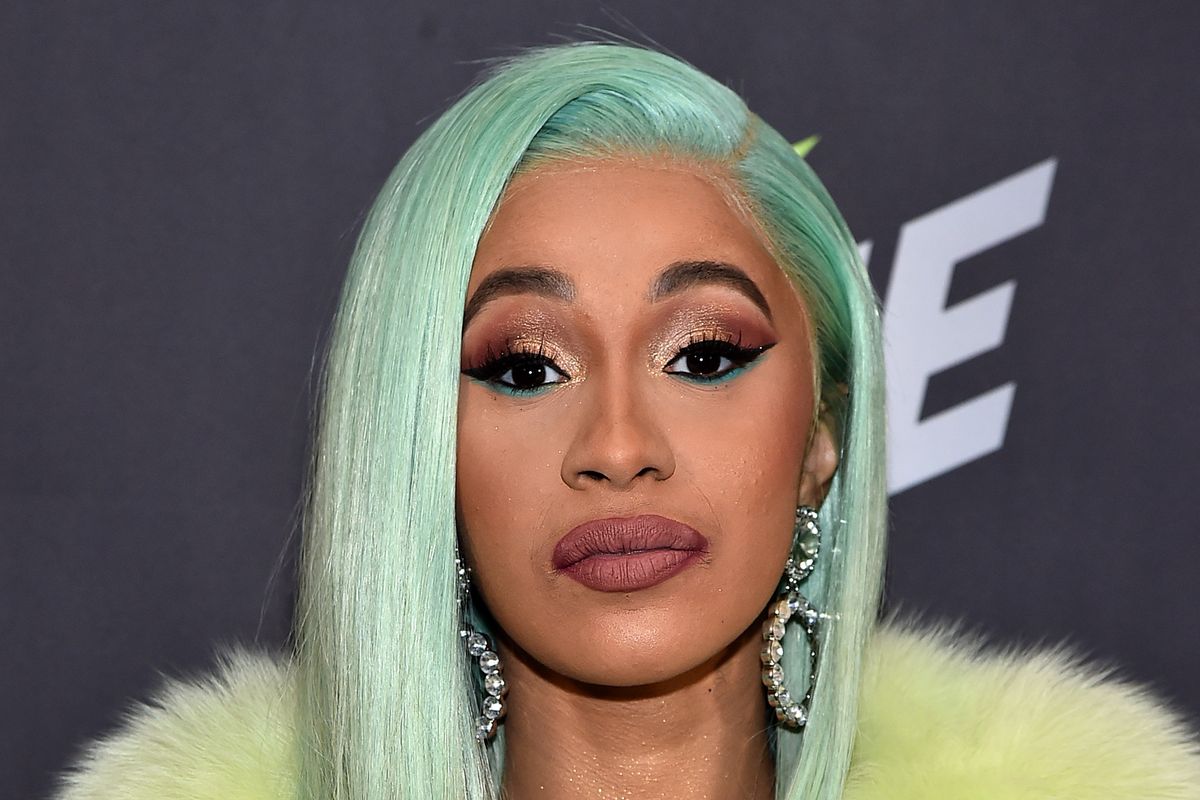 Cardi B has never been one for the naysayers. So, naturally, she had some words for a commenter coming for her daughter, Kulture.

On Monday afternoon, the rapper was quick to defend Kulture against a Twitter critic who decided to write that the 1-year-old was "not the cutest" in a since-deleted tweet.

"My daughter is very much the cutest bitch so sit down with your overgrown gums," Cardi responded, per a screenshot captured by Hollywood Unlocked. "Thats a fake tweet. Dumb bitch play with your mother or in traffic don't play with mines."

Granted, things didn't end there. In response, the original poster followed up by contending that, "It's called an opinion" — something that Cardi decided to hit back at with a questionable response that threatened the user's kids.

"Ok and this a fact bitch YOU IS TRASH ..You lucky I am a change woman I woulda violated your kids so bad you would hate your baby father for makin them," she said. "Don't try my kid."

Cardi has since deleted that particular tweet. However, she did leave up a photo of her and Kulture, alongside the caption, "Bitch who ain't cute?"

#CardiB claps all the way back at a Twitter user for speaking about her daughter #Kulture. Thoughts?? 👇🏾 (Swipe Left)