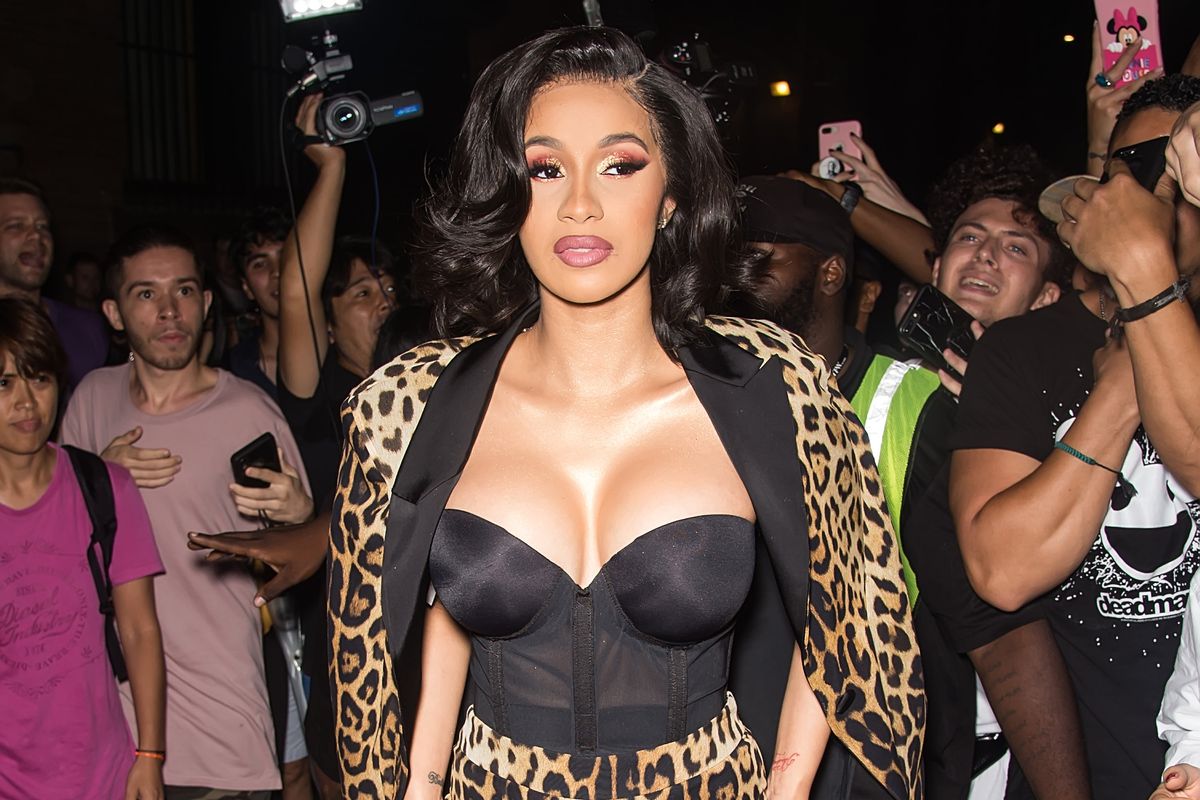 One of the small joys under quarantine is Cardi B live-tweeting her Netflix queue. She did so while enjoying Netflix docu-series Tiger King this weekend, and it was a treat to watch her deliberate between charismatic gay zoo-keeper Joe Exotic and maybe-murderer animal rights advocate Carol Baskin's relative moral conditions.

At first she was torn, querying her fans, "Who do you think is more wrong ? Narcissist joe or Greedy Carol ? And why ?" But by the end of all seven episodes, she was so moved by Exotic's plight, she vowed to start a GoFundMe for him "He shall be free," she wrote on Twitter. It makes sense. Cardi and Joe have much in common: misfits, hustlers, natural-born entertainers, occasional victims of the press.

Exotic, who's currently serving 22 years for animal cruelty and trying to murder Baskin, his nemesis, has become a cult figure online since the show debuted. Still, he could definitely use Cardi's help. He recently filed a $94 million lawsuit from prison challenging his 2019 conviction and sentencing. The suit specifically addresses the Trump administration, asking that the president pardon him on all 21 counts, which honestly, I feel like Trump might just do. Go get him Cardi.