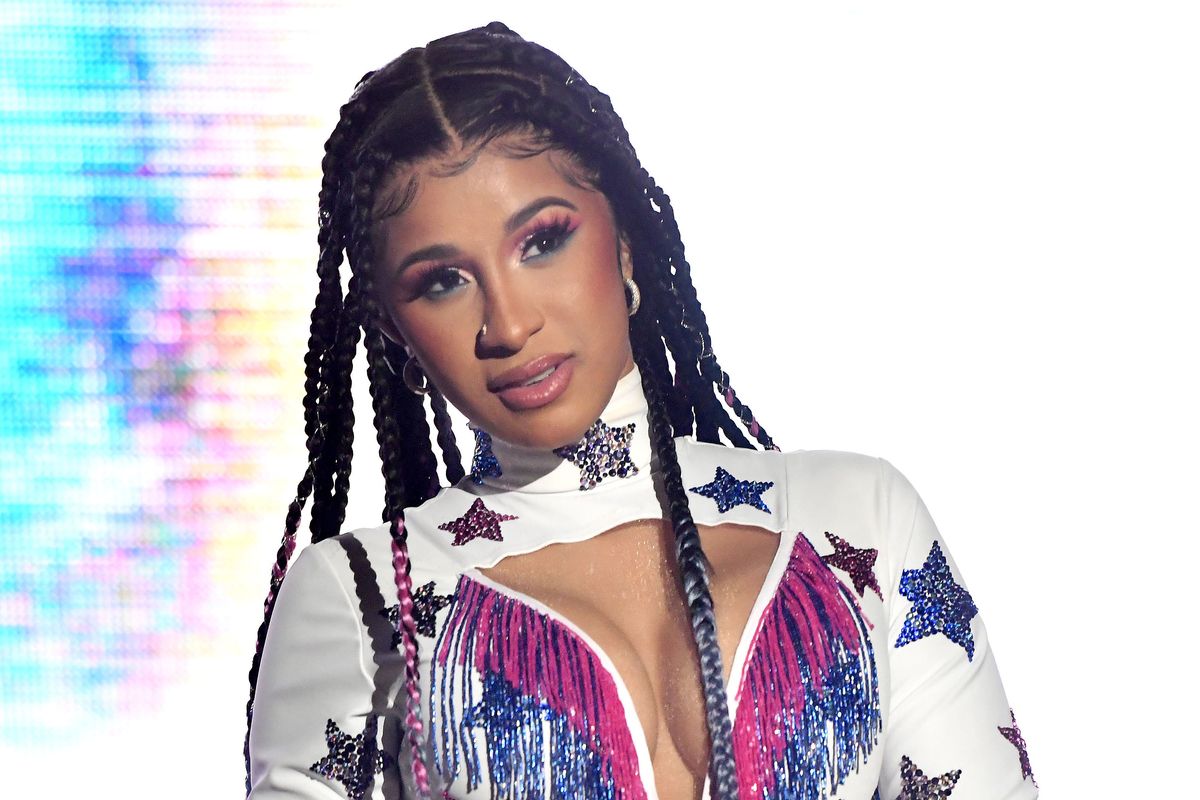 Cardi B Speaks Out About Jay-Z's NFL Deal

Jay-Z's controversial NFL deal has divided people into two camps: those who think he can and should use his influence to help reform the NFL — and those who believe the rapper is a self-serving sellout for letting the NFL use his image to clean up their own, without making any substantial policy changes, specifically re-hiring Colin Kaepernick.

Cardi B, a longtime supporter of Kaepernick — who turned down the Super Bowl half time show in support of him — revealed how she feels, when stopped and asked about Jay-Z's NFL deal by TMZ this weekend.

When the reporter pushed her on the fact that Kaepernick still doesn't have a job, despite Jay-Z's deal, she said "I feel like Jay-Z could bring back Colin Kaepernick, I feel so. I feel like he has that power."

Despite Cardi's faith in Jay-Z, critics are skeptical he'll use his influence to advocate for Kaepernick, given that, although he previously expressed support for him, Jay-Z did not speak to the player and activist until after the deal was signed.

Kaepernick seemed to respond to Jay-Z's recent statement in a press conference, that "I think we've moved past kneeling. I think it's time for action," on Twitter this week.