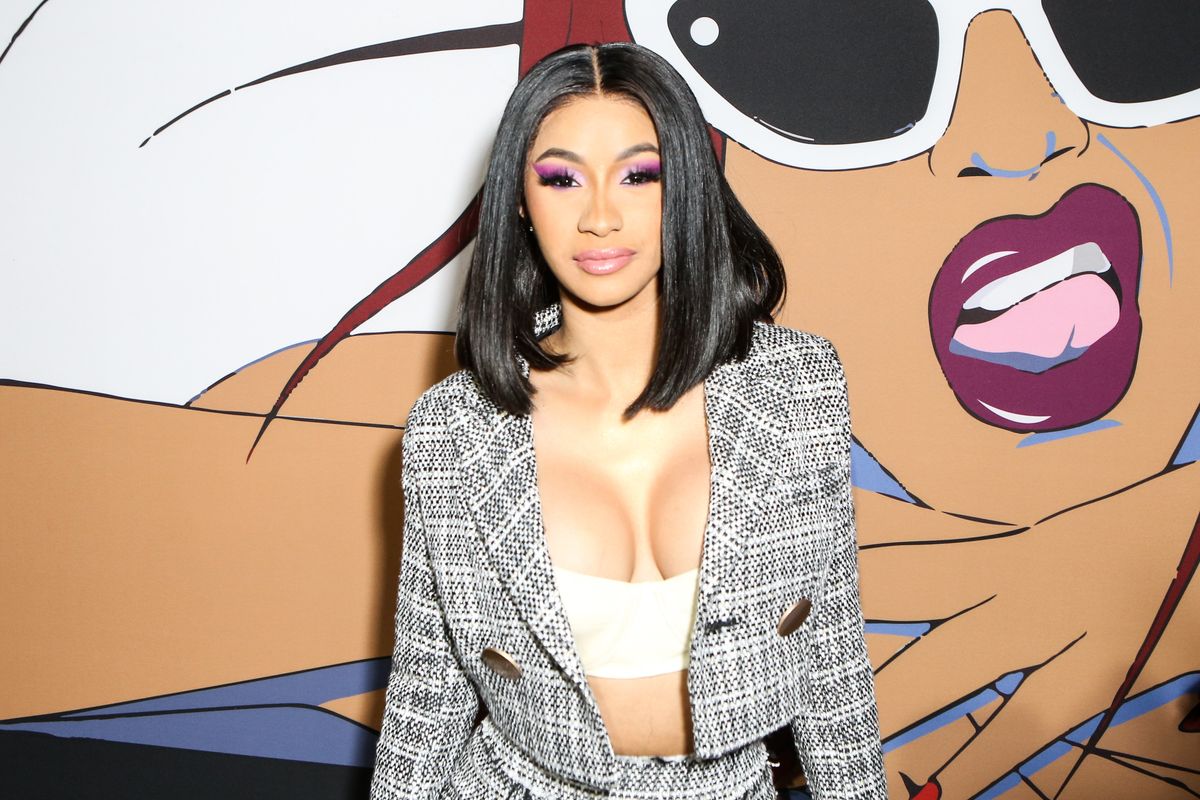 Cardi B Can't Sleep With Just Anybody

Cardi B is Harper's Bazaar's new cover girl, and the mag blessedly gave the star the princess treatment. Photos by Marian Ovivanco show Cardi as Rapunzel, Cinderella, and her own savior, riding in on a white horse. It's just too good!

In the accompanying interview by legendary journalist Vanessa Grigoriadis (who previously profiled both Cardi and ex-husband Offset for Rolling Stone), Cardi went deep, revealing intimate details about her personal life. She spoke with Grigoriadis at her preferred nail salon in the Bronx (which goes unnamed — the woman needs a sanctuary!), and they went in on Cardi's dating life. While she declined to give specific answers about the state of her relationship with Offset, she did reveal that since becoming one of the most famous people on the planet, dating is quite the challenge. Men are a little too comfortable sliding into her DMs.

Iamcardib on Instagram: “Thank you so much to Glenda and the entire team for choosing me for the cover of @harpersbazaarus! Who would have thought?”

"It's like, 'Bro, why would you want to holler at me right away? You're weird,'" she said. "If you think imma automatically hop onto you after a marriage, that just means you think I'm a sleaze. And I'm not. I have a kid — I have to show an example."

She continued, "Just because I'm out there and very sexual doesn't mean that I have to be whorish. I like to have sex. That doesn't mean I have to have it with everybody."

She never slut shames though, adding that she wouldn't "judge women who want to have sex with the world."

Cardi also shared that after the birth of her daughter, Kulture, she suffered from postpartum depression. "I thought I was going to avoid it," she revealed to the magazine. "When I gave birth, the doctor told me about postpartum, and I was like: 'Well, I'm doing good right now, I don't think that's going to happen.' But out of nowhere, the world was heavy on my shoulders."

The profile shows all of the elements that have made Cardi so beloved: she's open, funny, generous. And women everywhere will surely appreciate her honesty when it comes to postpartum, an incredibly common condition that's still often demonized. We're still pretty shocked though that men feel ok just DM'ing her out of the blue. She's out of everybody's league.