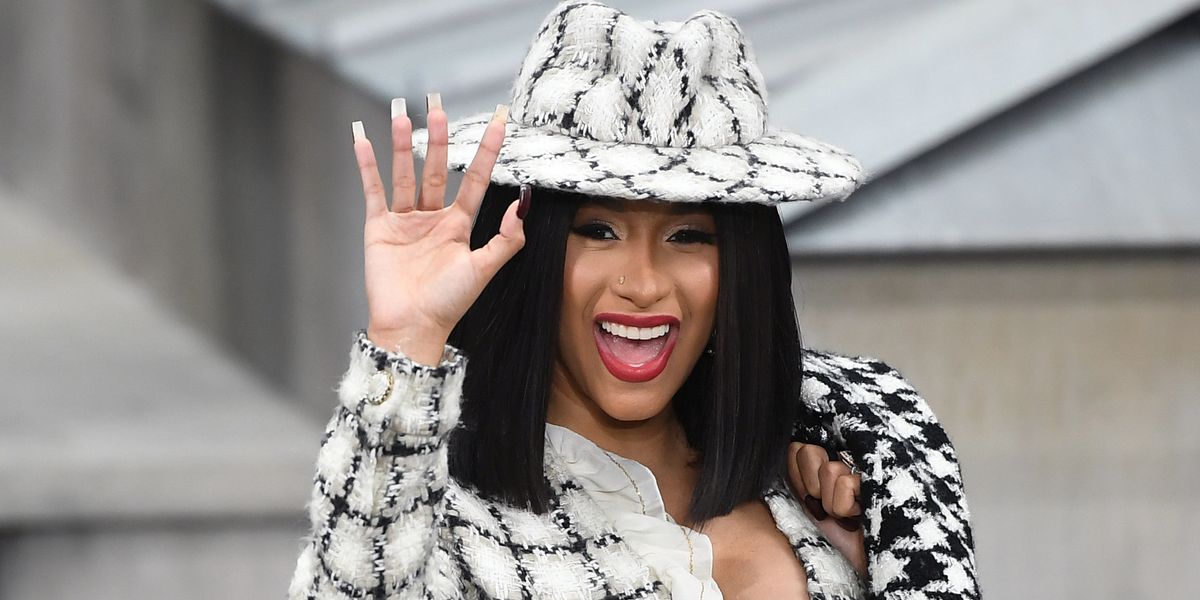 Cardi B Just Secured Her Next Bag Through 'Fast & Furious 9'

Following her impeccable Hustlers cameo, Cardi B will make an appearance in Fast & Furious 9. In a new Instagram video, Vin Diesel and Cardi confirmed her role, with Cardi proclaiming, "I ain't gonna front, I think this is going to be the best one." Beyond that, we don't know any other details on the character she'll play.

Related | Cardi B Gives a Sneak Peek of 'Hustlers'

Cardi teased future acting endeavors in an interview with Ellen DeGeneres earlier this month, stating she "enjoy[s] the checks," but not particularly the process. "Artists, we have long days, but it's just full of excitement," she said. "Like, we move around. We're doing something."

Even if you're filming a cameo, the days are long, Cardi explained. "It's like you gotta wait on the trailer until it's your turn. You gotta do the same scene, like, 20 times," she said.

Let the record show: 2017's Fate of the Furious, the last in the popular franchise, grossed $532.5 million during the first weekend release and achieved the biggest global opening ever at the time. Even now, it's only topped by the opening weekends of Avengers: Endgame and Avengers: Infinity War. With a Fast & Furious cameo, Cardi is truly in her bag.