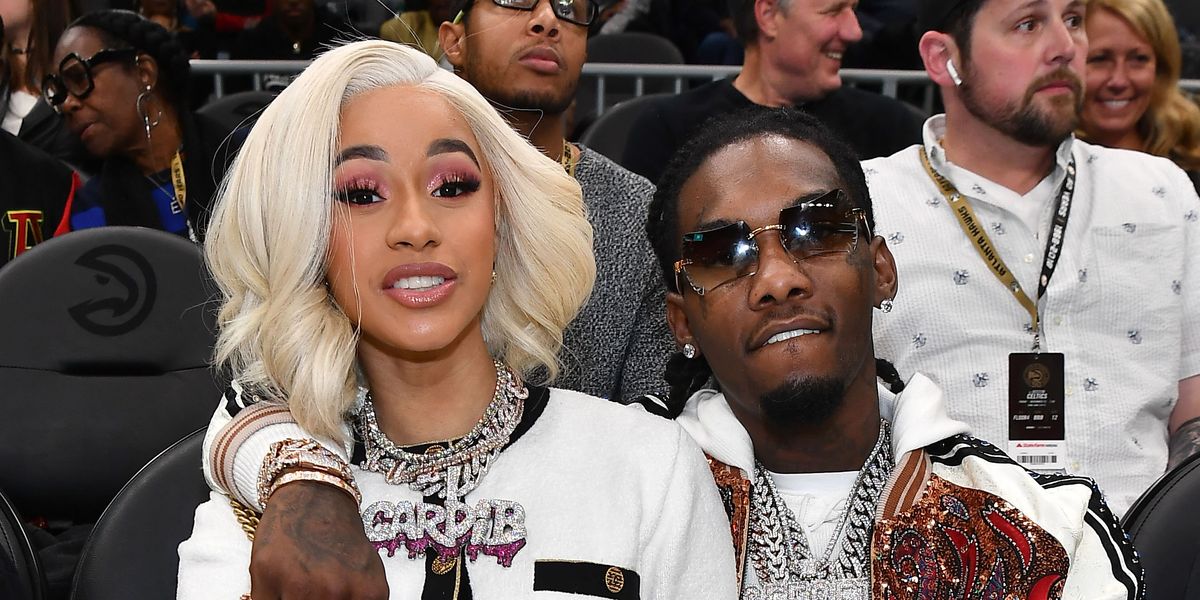 Cardi B Calls Off Divorce From Offset

Cardi B has officially called off her divorce from Offset.

On Monday, TMZ reported that the "WAP" rapper filed documents to dismiss the divorce proceedings she put into motion back in September.

Related | Cardi B Missed Physical Touch, Like the Rest of Us

This latest development comes on the heels of the couple's public reconciliation during her October birthday blow-out in Las Vegas. In subsequent weeks, Cardi has continued to defend their decision to get back together against widespread fan criticism, explaining in a Twitter voice memo that they had "clearly worked things out, little by little."

And though this is the second time Cardi has changed her mind about separating from Offset, as the outlet noted, her dismissal filing contains legal language that allows her to later refile for divorce if she so chooses.