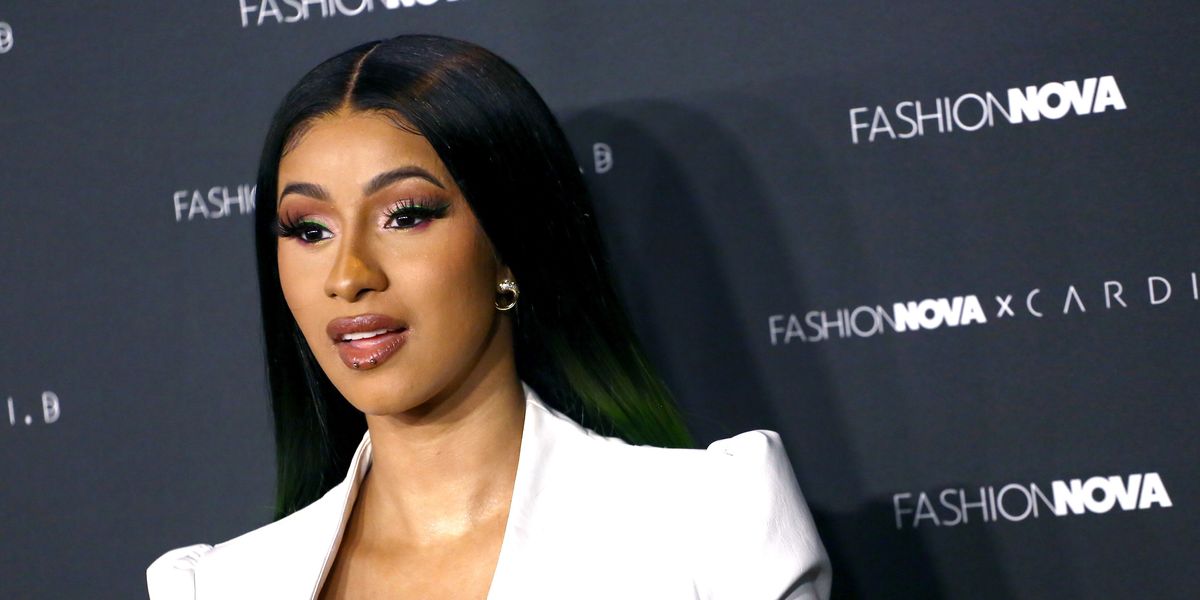 Cardi B is asking male rappers to stand up for Breonna Taylor.

On the cover of Elle's September issue, the "WAP" rapper didn't mince words when it came to her feelings on what happened to Taylor — a 26-year-old EMT who was fatally shot in her sleep by three Louisville police officers with a no-knock search warrant.

Related | How to Demand Justice For Breonna Taylor

"[I saw] Breonna Taylor's name everywhere, but I didn't really know her story. What they did to her is really fucked up. Really fucked up," Cardi said. "What's the excuse? Why is the cop not in jail? Wasn't what he did a crime? It's a crime! And no apology. No apology. No video of the cop coming out crying, 'I fucked up. I don't this. I don't that.' Nothing. It's nothing. I don't even know how her mom still holds her head up. Unbelievable."

However, despite Taylor's name going viral in the months since her murder, Cardi also couldn't help but notice that many male rappers weren't as vocal about what happened to her — something which spurred her to issue a call to action of sorts.