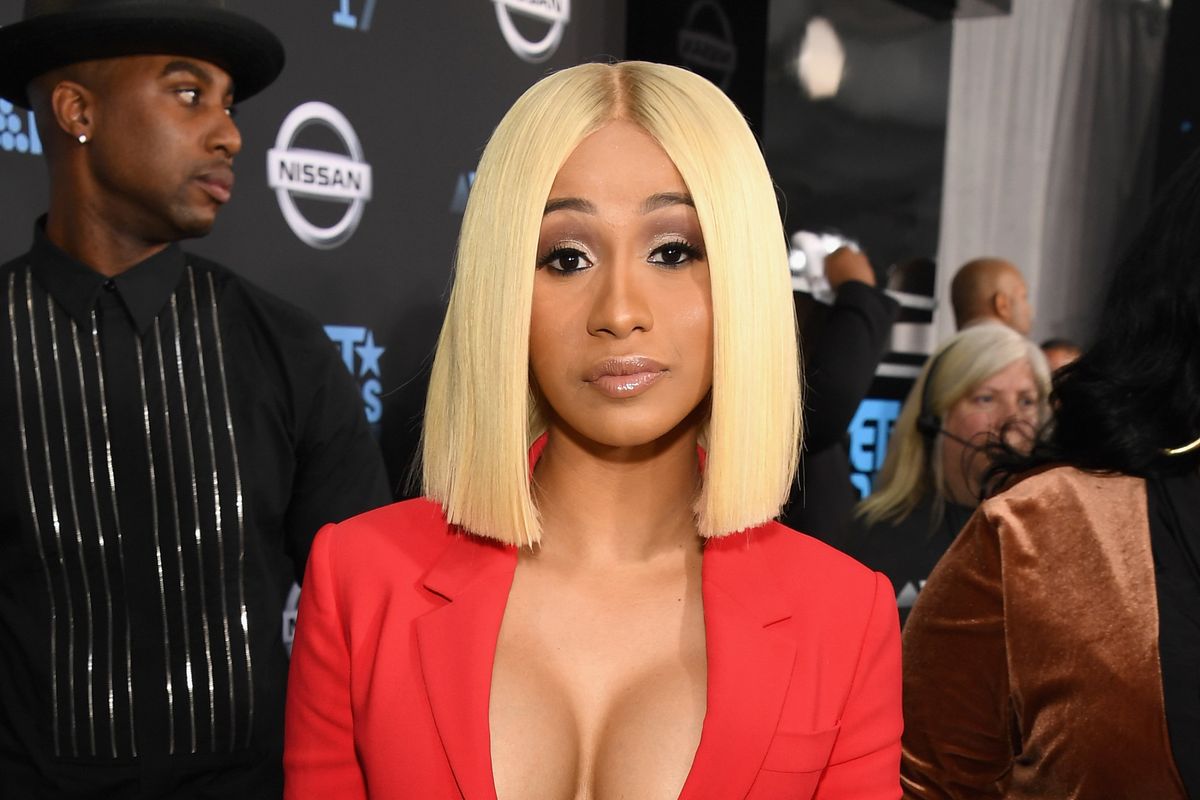 Cardi B has shut down a racist argument alleging that she's contributed to the Hermès Birkin bag "losing" its value.

According to People, the issue began after a problematic post argued that Black female rappers like Cardi and City Girls have convinced fans that the coveted bags — which range from $12,000 to $200,000 — are "easy to get."

"There are BILLIONAIRES who are spending months/years on the waiting list just to get one," the post continued, before alleging that the Birkins owned by the City Girls are fake. "These bags are supposed to be exclusive and you're supposed to be big in the fashion world and have relationships with these people to get one."

Needless to say, Cardi herself felt a need to put the troll in their place by explaining that she "definitely could get a bag" if she wanted to during recent IGTV broadcast.

"Actually, I got four bags today from the Hermès store," the A-lister, who already owns a collection of Birkins, said. "I don't wanna brag, but it's, like, don't even try it."

"Second of all: Why is it that y'all asking female rappers if they can get a bag from the Hermès store?," Cardi went on to say, before (rightly) pointing out that, "Y'all don't do this to these white celebrities."

"Why is it that y'all gotta be asking us? What the fuck? It just makes you wanna brag, like, 'Bitch, do you know who the fuck you're talking to?' I'm not even 'gonna take it there," she continued, explaining that she and other popular female rappers actually add value to these brands by mentioning them in their songs.

Case and point? The way sales of Louboutins apparently "went up 1000%" when she referenced the luxury shoe brand — known for its red bottoms — in her hit song "Bodak Yellow."

"Why when a Black girl, why when a Hispanic girl have a bag y'all have to question it? There's a lot of boss ass bitches out here," she said.

And though her main point stands, Cardi then went on to say that having a designer purse isn't the end all be all, as "a Birkin don't make you."

So I had this convo with my team about this topic after seeing this viral tweet ...what do you guys think ? Watch till the end