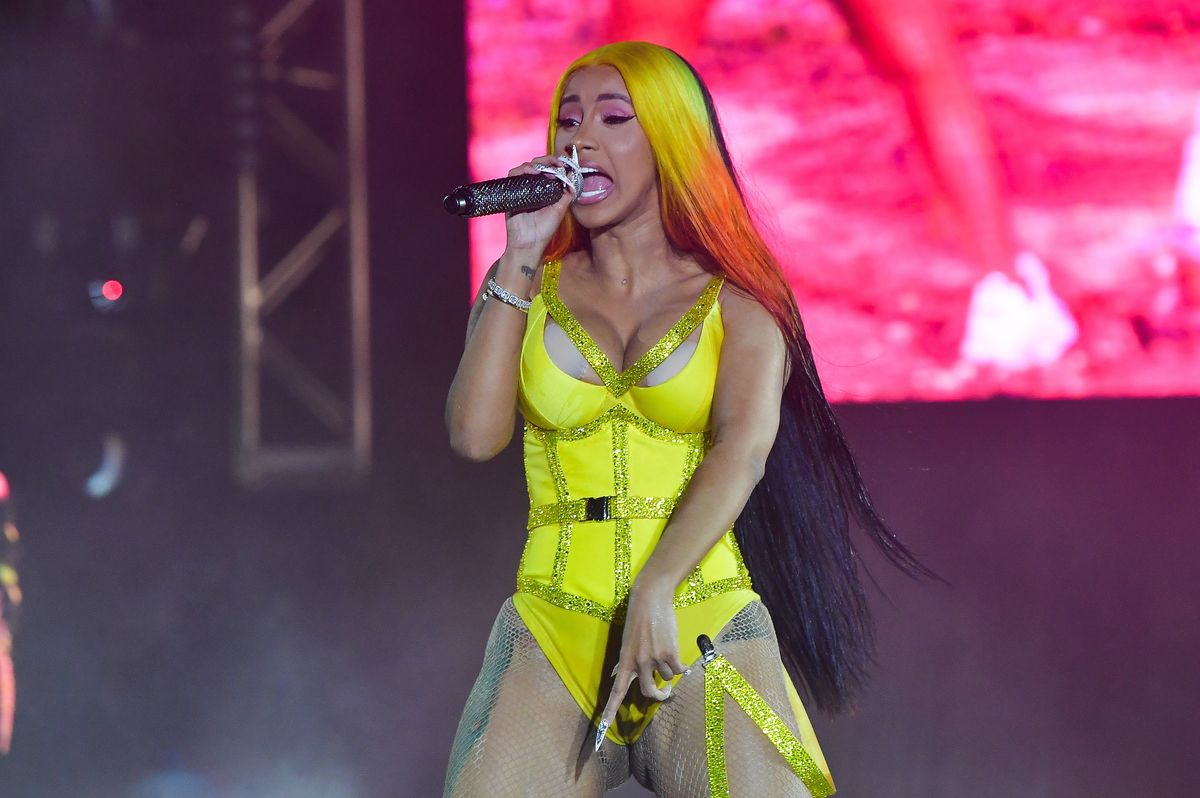 Cardi B and Bernie Sanders Reunite for One Last Livestream

Last week, Vermont Senator, Bernie Sanders, brought an end to his historic run for president, formally suspending his campaign and endorsing the last remaining candidate in the field, Joe Biden. But even though Sanders is now out of the race that doesn't mean that he's done advocating for the policies and reforms he championed while running.

As a part of a campaign post-mortem, Sanders was joined for a livestream by long-time supporter, Cardi B, to talk healthcare, the economic impact of the ongoing coronavirus pandemic and what his next steps are as we near closer to the final Presidential showdown this fall. The rapper welcomed the former candidate to the livestream, gleefully exclaiming "Uncle Bernie! Uncle Bernie!," and comparing manicures, "They're looking very quarantine," Cardi commented "I can tell you've been in quarantine for a while now," before getting down to brass tacks.

One day I’ll tell my grandchildren about the time I gaffe taped Bernie Sanders’ iPad to a cushion so he could talk… https://t.co/GRNgpap9me
— Chris Witschy (@Chris Witschy)1586921446.0

Like many young voters galvanized by Sanders' progressive policies, Cardi B echoed sentiments of anger and betrayal at Sanders' exit from the primary saying "I had a fit because I was so hurt and upset that you dropped out of the race and everything," going on emphasize how important it is for people make their voices heard, "you guys really have to go and vote. Now we're stuck between 45 — we're not going to name him over here — and Joe Biden."

Cardi went on to express reservations about Biden, referring to him as "conservative," but emphasized the overwhelming need to defeat Trump come fall with Sanders adding he hopes to move the presumptive nominee further left on issues of minimum wage, student debt, and immigration and justice reform. The two went on to denounce the current president's handling of the cornonavirus pandemic, condemning him for prioritizing the economy above public health with Cardi expressing outrage over the administration's attempts to "put capitalism, money, trading, goods, before our health."

Watch the archived livestream below, Cardi B and Sanders' conversation begins just after the 37 minute mark.