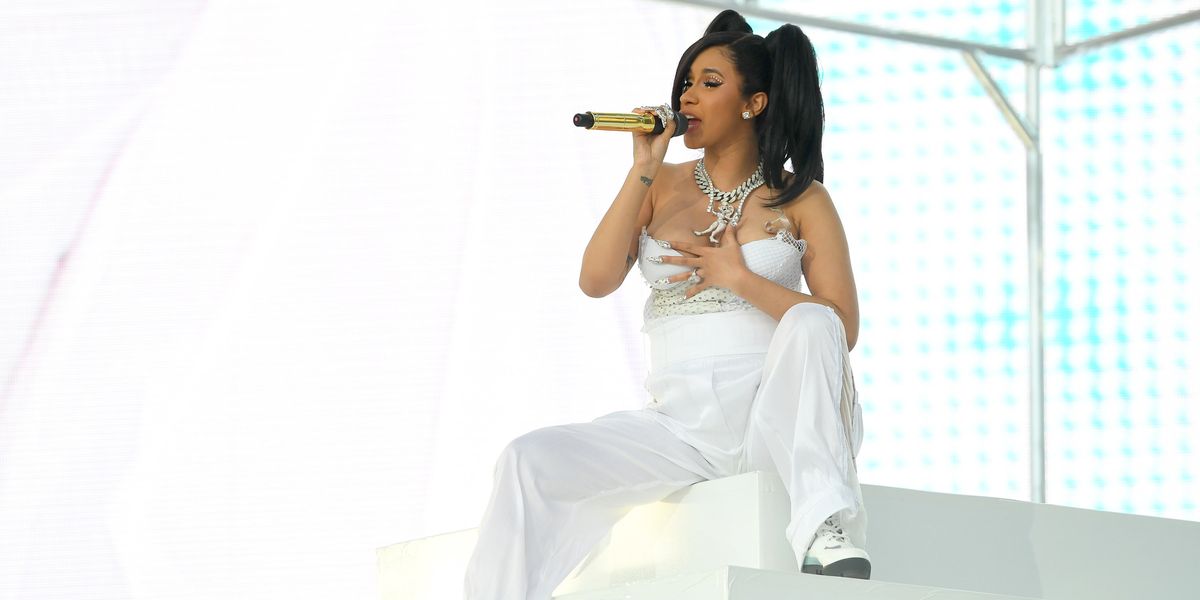 Did Bernie Sanders Just Give Props to Cardi B?

It was likely his "social media manager," but still we are gagging.

America's Coolest Grandpa, Senator Bernie Sanders, is alive and tweeting, and thank goodness he is. In an appeal to Americans both young and old, literally, the Bern showed his support for something Cardi B said in a recent GQ profile, and it gave us pause. Receipts:

Cardi B is right. If we are really going to make America great we need to strengthen Social Security so that senior… https://t.co/lfTHK4CZaY
— Bernie Sanders (@Bernie Sanders)1524063632.0

What he's referring to, if you are lost, is when Cardi talked politics pretty openly with GQ's Caity Weaver — which, don't act shook, she does regularly and is right on the money (not to mention that her mere existence is political, but that's a thinkpiece for another time).

Anyway, the quote in question was her sounding off about her love for Franklin Delano Roosevelt, our 32nd President. She also knows the order of the presidents by heart. How many of you can do the same? I'll wait.

Cardi says: "First of all, he helped us get over the Depression, all while he was in a wheelchair. Like, this man was suffering from polio at the time of his presidency, and yet all he was worried about was trying to make America great—make America great again for real. He's the real 'Make America Great Again,' because if it wasn't for him, old people wouldn't even get Social Security."

She's not wrong, and neither is Bernie for noticing, but this also has "social media manager who is likely a millennial" written all over it. No shade, though! Gotta keep the young'uns engaged somehow! Below, relive Cardi's very real concerns about what the fuck the government is doing with her money: