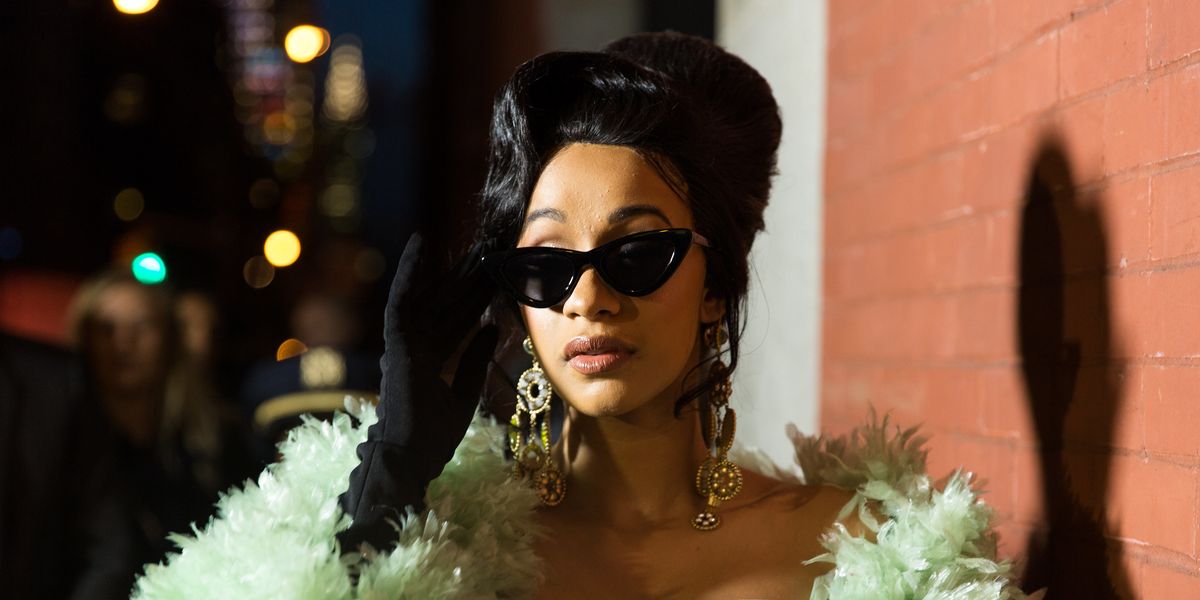 Cardi B's Sister Might Have Revealed Her Baby's Gender

There's been buzz around Cardi B's pregnancy for a while now. During last weekend's SNL performance, she confirmed the rumors when she premiered her baby bump in a tight fitting white dress while performing her ballad, "Be Careful."

@hennessycarolina on Instagram: “A baby is truly a blessing from god I know how much you always wanted to be a mom! You always been Like a second mom to me so I know u…”

Now, it seems that her sister, Hennessy Carolina, may have revealed the gender of the baby. She made a post on Sunday using an image from the SNL performance. Hennessy Carolina gushed about Cardi B's love of babies and how well she took care of her siblings growing up. Though the post now says that she's excited to, "give the baby all the kisses and hugs!" E! reports that in originally, it said, "give her all the hugs and kisses."

Cardi B hasn't confirmed or denied anything regarding the gender of her baby yet.