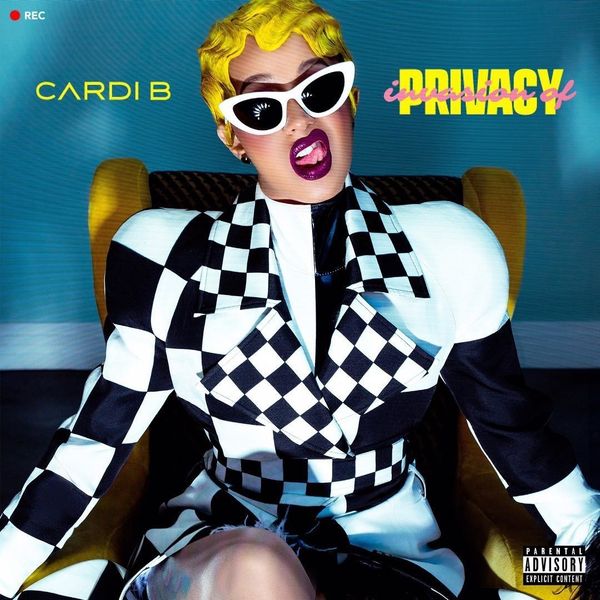 Two days ahead of her album release and one day after she unleashed the Petra Collins-directed "Bartier Cardi" online, Cardi B has set social media ablaze with the tracklist of her highly anticipated debut LP Invasion of Privacy. The album features 13 tracks, including previously successful singles "Bodack Yellow," "Be Careful," and freshly released "Drip."

TRACKLIST !I have some surprises;)I know you have some question:Don't ask me and just find out on Friday😘Thank you ❤️INVASION OF PRIVACY pic.twitter.com/zxb7j5xPqU
— iamcardib (@iamcardib) April 4, 2018

As a fresh face in the industry, Cardi's tracklist is particularly impressive. With most newcomers opting for feature-heavy albums, Cardi stands tall on her own. Only two out of the 13 tracks feature outside artists like Migos and 21 Savage.

Amidst the pre-release pandamonium, Cardi assured fans "I know you have some question," Cardi wrote in her tweet sharing the tracklist. "Don't ask me and just find out on Friday😘Thank you."

Be on the lookout for Invasion of Privacy, out Friday, April 6, and watch "Bartier Cardi," below.
You May Also Like
Internet Culture