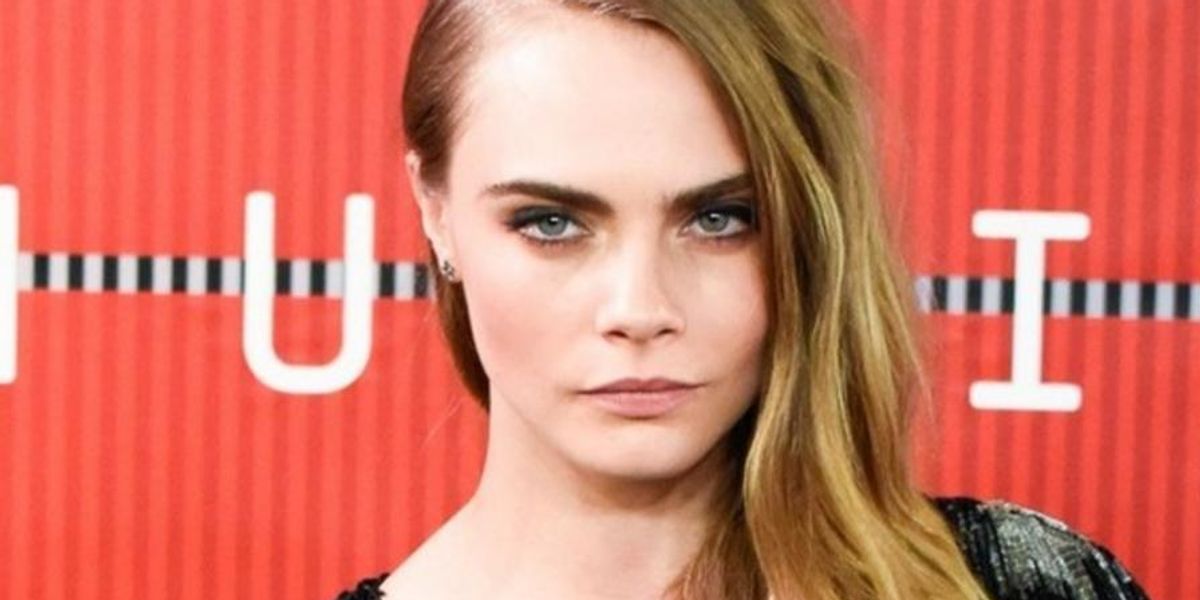 Cara Delevingne's already been quite candid about her struggles with mental health, but the supermodel/actress has just opened herself up again in a revealing interview about her depression and experiences with self-harm.

"I was suicidal," she told Esquire UK in a brave new profile. "I couldn't deal with it any more. I realized how lucky and privileged I was, but all I wanted to do was die. I felt so guilty because of that and hated myself because of that, and then it's a cycle. I didn't want to exist anymore. I wanted for each molecule of my body to disintegrate. I wanted to die."

Explaining that she began dealing with depression around the age of 16, Delevingne said "being a teenager and all the hormones and the pressure and wanting to do well at school — for my parents, not for me" ended up triggering a mental breakdown that meant she had to be taken out of school to avoid hospitalization.

"I would run off to the woods and smoke a pack of cigarettes then I would smash my head so hard into a tree because I just wanted to knock myself out," she said, later adding that, "I never cut myself. But again, like, at that point I would scratch my legs till they bled."

She also revealed that around this time she also went on medication, which caused her to feel "just numb. I didn't feel shit. It was horrible. I was like a sociopath." Because while many medications do work for some people, they just didn't seem to do the trick for Delevingne who had to stop taking them one day when she was 18. Thankfully, she says she seems to be doing better now, saying she self-medicates by working (and, boy, does she work).