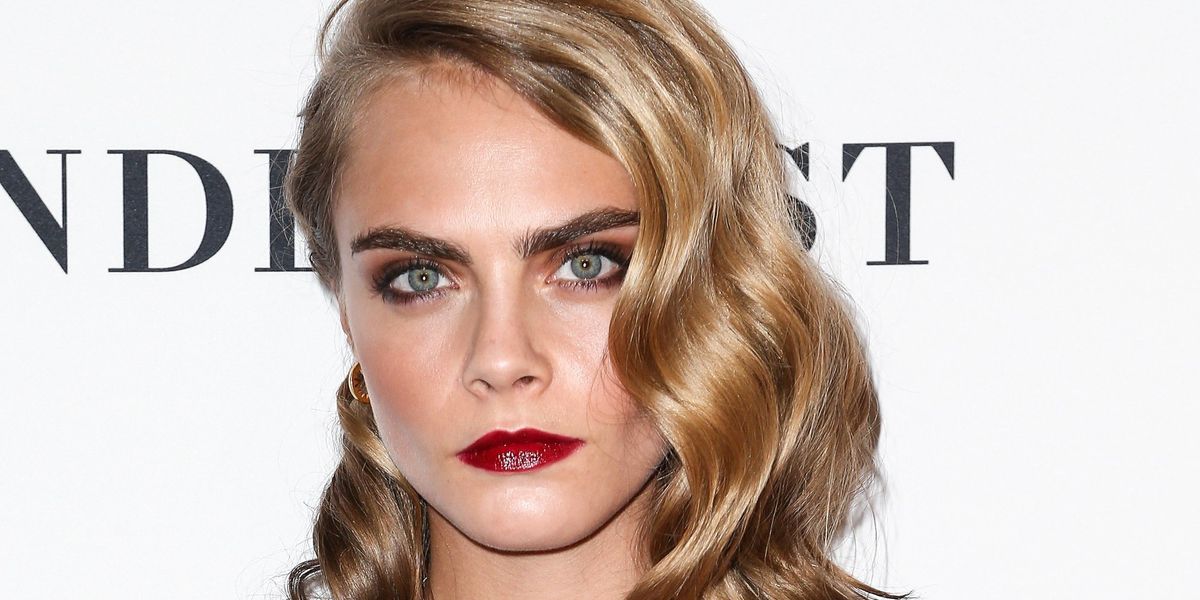 Looks like Cara Delevingne can see right through you, President Trump.

As Teen Vogue pointed out, Delevingne posted a photo of a Donald J. Trump Signature Collection tag yesterday, captioning it "Really…?!?!" in reference to a second tag stating the item of clothing was made in Mexico. Which is pretty funny, seeing as how Trump signed two executive orders last week effectively greenlighting the construction of the US-Mexico border wall, as well as an increased amount of border control forces and immigration enforcement officers. Not to mention, his withdrawal of America's participation in the Trans-Pacific Partnership, all in an effort to make good on his campaign promise to bring jobs back to America. Also notable is when he bullied Boeing, Ford, et al. on Twitter for outsourcing jobs to other countries in an effort to solidify himself as a champion for the American worker.

"Our politicians have aggressively pursued a policy of globalization, moving our jobs, our wealth and our factories to Mexico and overseas," Trump said in a campaign speech last year. "Globalization has made the financial elite, who donate to politicians, very, very wealthy. I used to be one of them."

And while it's unclear whether or not he still has formal ties to the Donald J. Trump Signature Collection (after all, he does have a history of just sticking his name on things), he still has yet to comment on whether it truly is an actual used to used to -- or if he really is still playing the hypocritical import-export game.